Many people consider that malaria is an international problem that overcomes the barriers of the countries that suffer it most frequently. For example, cases of malaria are increasingly frequent in Kenya, where there has been an alarming increase in cases in recent months and that could cross borders without good sanitary control. 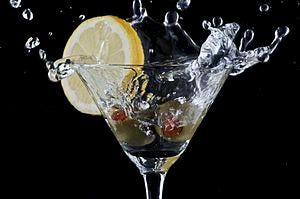 The word ‘malaria’ derives from the medieval Italian word ‘mala aria’ which means ‘bad air’. Before discovering that mosquitoes are the insect responsible for this disease, people thought that malaria was caused by the air that was breathed, especially if the air was dirty or contaminated.

For example, they thought that malaria occurred in most places because of the air that was there, but in reality it was the mosquito that lived there that spread the disease. This was discovered by Ronald Ross in 1880.

Malaria is caused by a unicellular parasite called Plasmodium. Anopheles female mosquitoes get the parasite from infected people when they get the blood needed to nourish their eggs, making them the main transmitter of the disease.

This female Anopheles mosquito is also known as ‘the silent killer’. It receives this name because it often goes unnoticed where it is sucking blood. Its buzz is not typical of the mosquito that buzzes around your head. It does not make noise, you do not notice it, it is completely silent.

This ‘silent killer’ has special sensory abilities that allow it to find its  victims to suck their blood without anyone noticing their presence. It feeds especially at sunset and also at dawn.

Some people think that alcohol is a good mosquito repellent, it has the opposite effect. There are studies that show that the body of people who drink beer increases the activity of mosquitoes, so in areas where there is malaria drinking beer can seriously endanger your health because you could attract the female mosquito responsible for transmitting this disease.

In addition to everything we have said so far, malaria is a complex parasitic disease that is not caused only by a biological entity. The disease is a result of interaction between three biological systems. C ach has its own complex life cycle, environment, habits and profiles of pathogenesis. 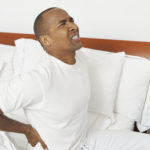 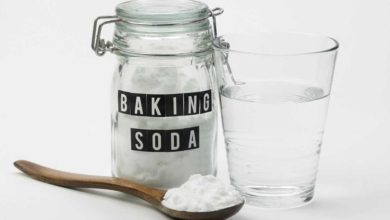 7 Great Benefits Of Baking Soda You Will Love 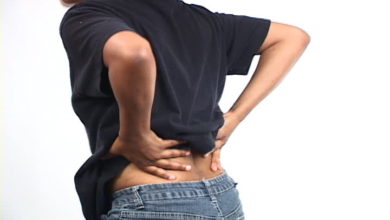 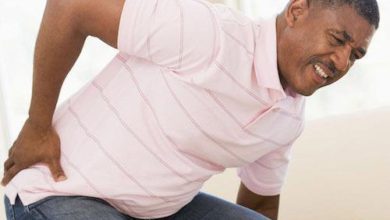 5 Signs Testicles Give When Things Are Wrong