It was clear that Elon Musk was not going to be content with just buying a shareholding package of Twitter to become the company’s largest shareholder. The richest man in the world is a great twitterer and has openly complained repeatedly about the limitations of the application, so he has decided to jump into the pool presenting a surprising offer to buy the social network of the little blue bird.

In this way, the South African tycoon has presented an offer of around 43,000 million euros – 54.20 dollars per share – just a few days after having acquired a stake of more than 9% of the platform. For its part, Twitter has welcomed this proposal and will analyze it accordingly.

Musk reportedly filed a document with the US financial regulator that includes text and voice messages in which the South African addresses Twitter’s board of directors directly to express his purchase intentions. According to Musk, the social network “has extraordinary potential” that has not been released yet and claims that he will be in charge of fully unlocking it.

“I have invested in Twitter because I believe in its potential to be the platform for freedom of expression around the world, and I believe that freedom of expression is a social imperative for a functioning democracy,” says the eccentric businessman in the document that he you have presented. However, he points out that in a very short time he has realized that Twitter does not have much of a future in its current format: “The company will not prosper or serve this social imperative in its current form. Twitter must become a private company ” .

But it is not only an offer. It is also an ultimatum : “My offer is my best and last offer, and if it is not accepted, I would have to reconsider my position as a shareholder.” In fact, Twitter offered Musk a seat on its board of directors, but the Tesla founder decided to decline the offer. 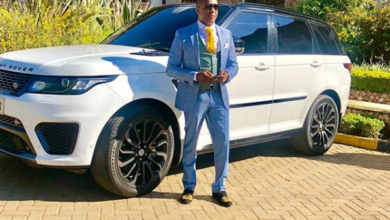 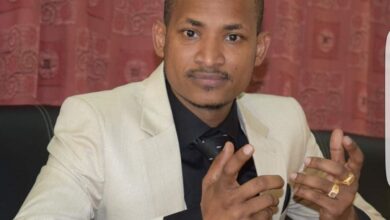 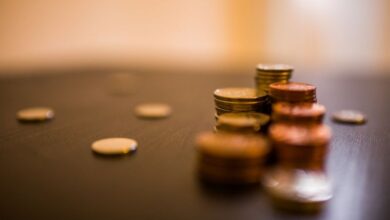 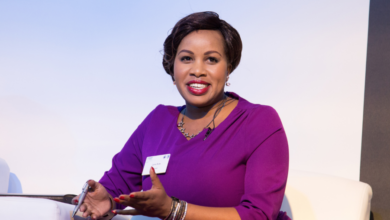