Twitter continues to add new features and this Tuesday has confirmed its intention to add the option to edit already published messages. However, the company has warned that at first it will be an option only valid in its payment service, Twitter Blue . Afterwards, it will reach the rest of the users.

“Now that everyone is asking… Yes, we have been working on an edit option since last year,” the company assured through the profile of its communications department.

It seems that everything has been thanks to Elon Musk, the businessman behind Tesla and Paypal. The tycoon created a survey on Twitter to ask his followers if they wanted to have the ability to edit tweets once published, and in which more than 70% said yes

On Monday, Parag Agrawal, CEO of Twitter, confirmed that Musk was joining the board of directors with a tweet: “I am excited to share that we will be appointing Elon Musk to our board.” The director shared that he believes that the businessman will bring “great value” to the company in every way.

“He is both a passionate believer and an intense critic of the service, which is exactly what we need on Twitter and in the boardroom to make us stronger for the long haul. Welcome Elon!” Agrawal wrote in another message.

Musk himself responded to Agrawal via Twitter, where the tycoon did not hesitate to be enthusiastic about his incorporation of him, as well as his desire to begin work on the board of directors “to make significant improvements to Twitter in the coming months.”

However, at the time, they did not offer many details. With the announcement of the possible edition of published tweets, we already see that Musk is striving to incorporate new updates from the first hour.

Of course, the tycoon will have his limits when it comes to participating: he will not be able to control more than 14.9% of the company at any time, either individually or as part of a group. 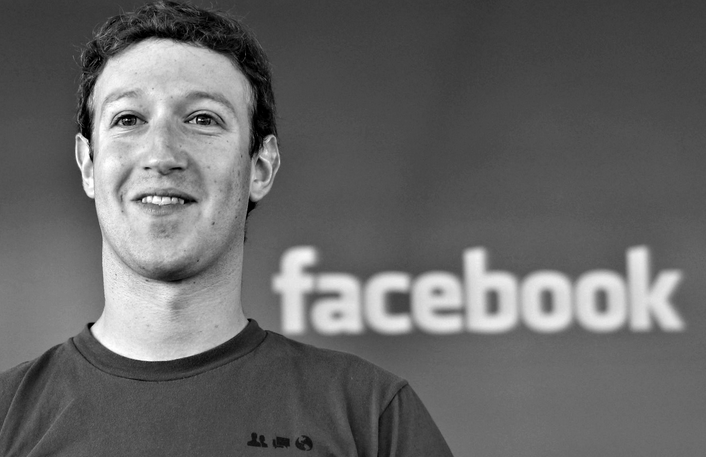 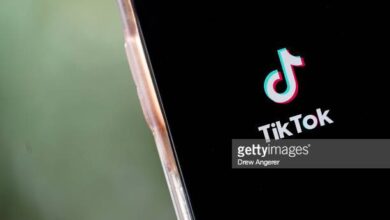 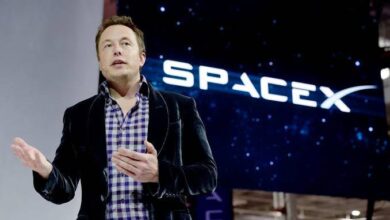 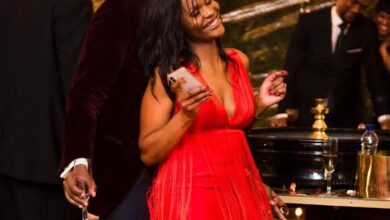