They are the most learned artists in the country, a fact that makes one wonder how they manage to juggle between music and their ‘other’ profession.

If you thought music was only for the underachievers, then a group of scholarly musicians will make you flash your notion down the drain.

One can’t stop but wonder why this clique of celebrities even dared ventured into music industry yet their ‘prestigious’ degrees could land them nice white-collar jobs in one of the many skyscrapers that dot the city.

All of these learned musicians have their own reasons why they joined music, passion being the common thing in all of them. 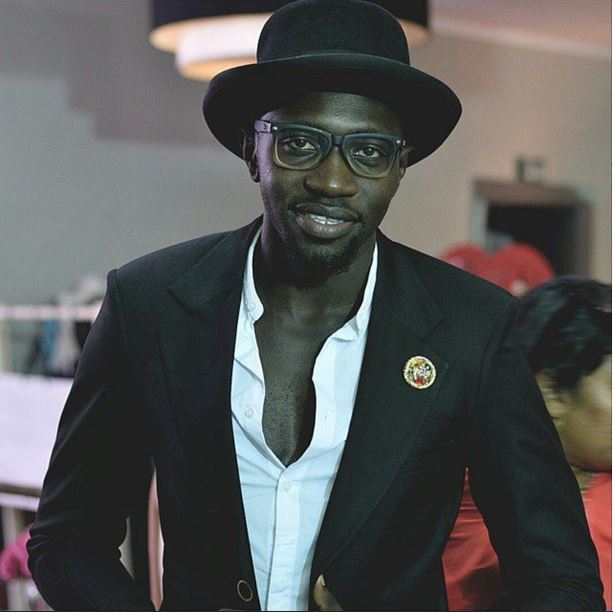 Word on the street is that his love for the guitar started way way back when he was still in his mother’s womb.

But don’t think Fancy Finger is only good with the guitar, the ninja graduated from Jomo Kenyatta University of Agriculture and Technology (JKUAT) with a degree in Actuarial Science.

Who do you think was the brain behind Sauti Soul’s ‘Soma Kijana’ hit?

Now now now… Gospel rapper, Holy Dave, is the most educated musician in Kenya. He isn’t even done with education yet, anataka kusoma mpaka kitabu iraruke. 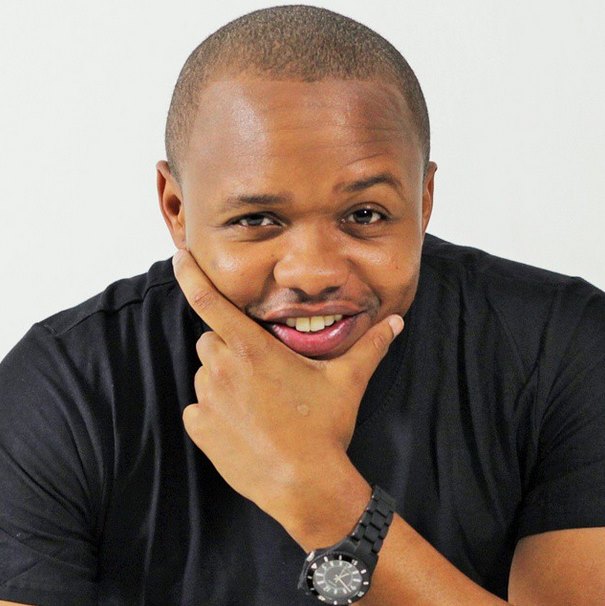 Holy Dave graduated from Daystar University with Bachelor of Science in Applied Computer Science. He then proceeded to United States International University (USIU) where he graduated with Master in Business Administration.

As if that is not enough, the gospel rapper has applied for PhD at the University Of Nairobi, kusoma nayo!

You all now P Unit’s Frasha, yes, that guy that likes concealing his face in music videos. Well, he is a dope rapper, most of you will agree. 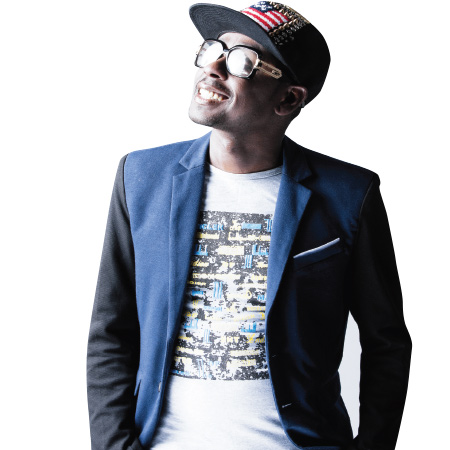 Spitting vibes isn’t the only thing that Frasha is good at, the rapper is the only medical practitioner that I know substituted his medical profession for music.

Frasha enrolled at the Kenya Medical Training College (KMTC) where he trained as a physiotherapist.

He used to practice his medical profession at the Aga Khan Hospital until 2011 when he opted out to join Gabu and Boneye to form P Unit. 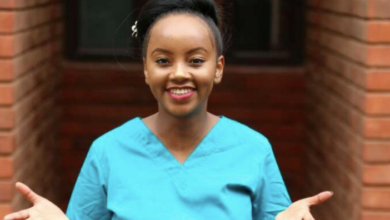 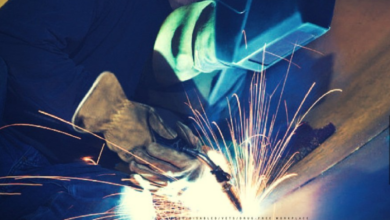 15 Short Marketable Courses To Study In 3 Months In Kenya 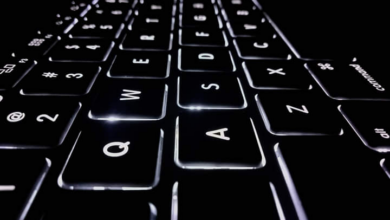 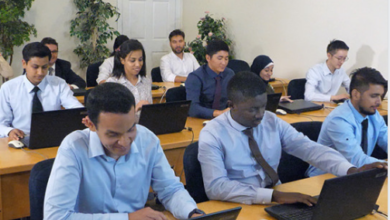