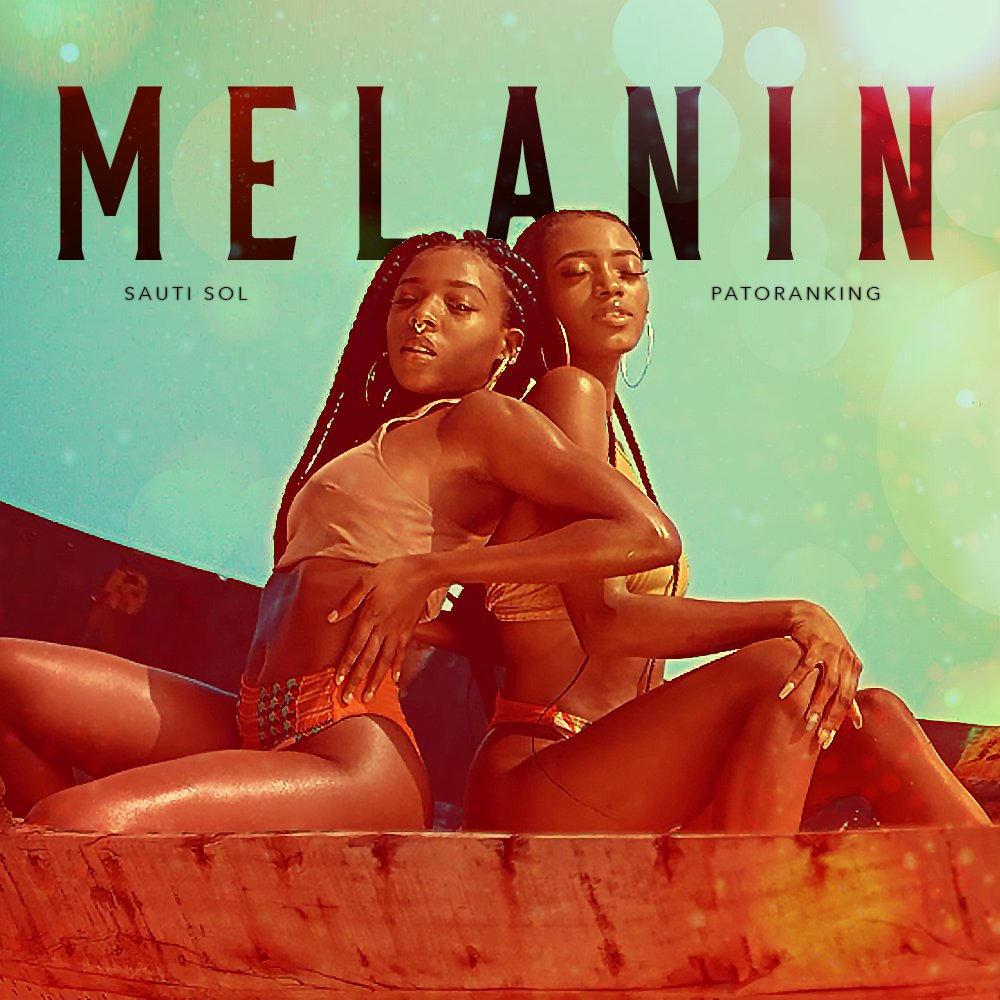 Tiwa is a well known musician, with her famous songs such as Eminado.

Sauti Sol expect the new song to do better than the current song on the market which is Melanin.

Melanin received harsh criticism from the music authorities and other concerned Kenyans, who claimed that the content was too sexual for the general public.

But Sauti Sol thought that there music is meant for a specific general but not all as perceived by those who wanted their music banned from playing.