Angela Okutoyi made history by becoming the first Kenyan to compete in the Australian Open in January 2022.

The young sensation rose the public limelight immediately when she became the 1st girl from Kenya to win a Grand Slam juniors match on 23rd January 2022.

“Being able to take part in a championship such as the Grand Slam is quite a dream.

“Its quite an experience because it only comes once a year. I am very happy and proud to be where I am,”Angella Okutoyi noted.

Interesting facts you need to know about Angella Okutoyi 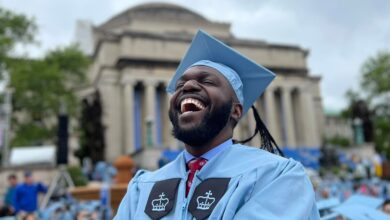 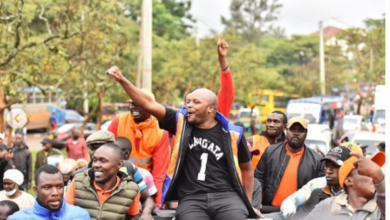 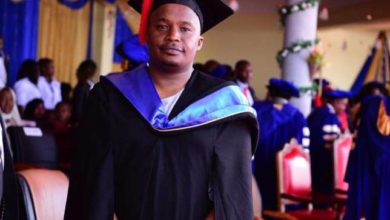 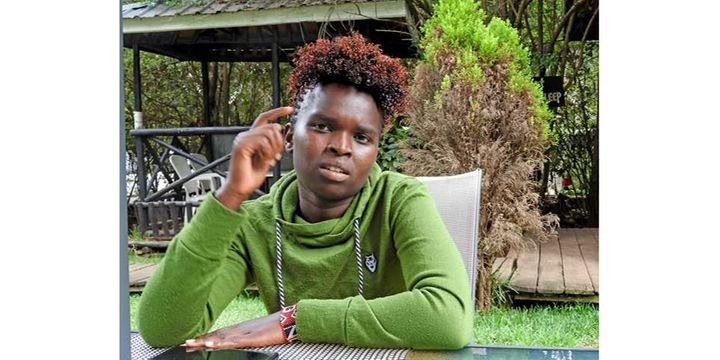