Ben Pol will be happy on how his woman is standing with him, ahead of men’s conference .

Anerlisa, who got married to the Tanzanian singer, clappped back at a fan who tried to suggest that the two were almost splitting up.

The fan just replied to her Instagram photo, claiming that Ben Pol should have commented rather than liking the photo. 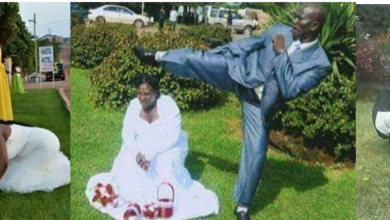 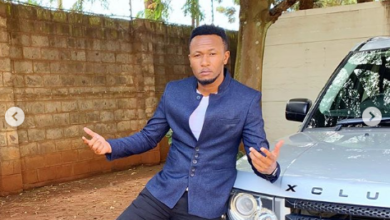 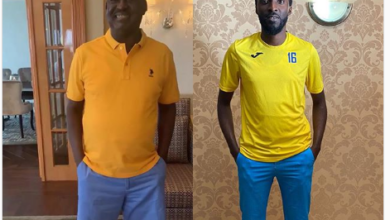