Jeff Koinange will host Bob Collymore’s ‘Boy Club’ on 3rd of July 2019 in memory of his demise.

Here is who made it to Bob’s best buddies.

Bob Collymore was a man of many people, and upon his death, most of his friends eulogized him in the most heartbreaking manner for the big loss when he gave up to cancer.

But behind him, stood 7 special friends, who were with him in happiness and in sickness.

His ‘boy club’, as it was fondly called, consisted of millionaire minds, that would be a squad goals for many men in the country.

The group was made of the following popular personalities. Alongside them, how they mourned their key friend Bob.

“I don’t have many people I would call my close friends. However, Bob ‘Kihara’ Collymore, I named him Kihara for his obvious baldness was one of my close friends,” says Mr Koinange.

“He caused a change in all his friends – he made us more human, warmer like himself and willing to open up and sometimes vulnerable. He made me and a bunch of stuck-up men unbutton our shirts and become men who thought a lot more about purpose,” wrote Mr Quarcoo on TheStar Newspaper.

“Rest in peace Bob Collymore. Your contribution to Kenya has been immense. Through your leadership, Safaricom has transformed lives across this country. All your friends at the British High Commission stand with your family on this sad day,” tweeted Mr Hailey. 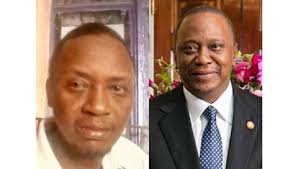 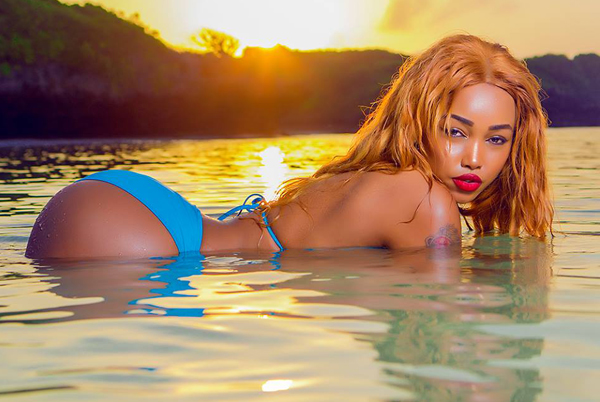 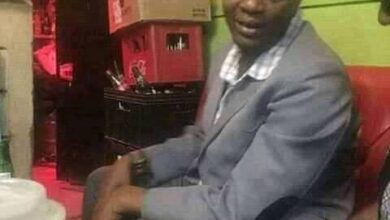 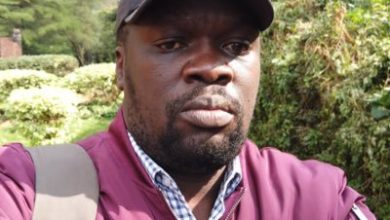