K24 which is owned by Mediamax went into a firing spree, axing big names from the media house that is associated with President Uhuru Kenyatta.

Records indicate that a total of about 100 journalists were fired via a phone text message send during night.

Royal Media House also joined the sacking bandwagon and fired a bucket of journalists from its various stations.

Here are messages the anchors penned after leaving MediaMax

“Hi. This is Robert from HR. I am contacting you with regards to the redundancy notice issued on 21st of May 2020. The notice period has expired. Unfortunately, your position has been affected by way of redundancy.

Prominent Kenyans Who Have Succumbed To COVID-19 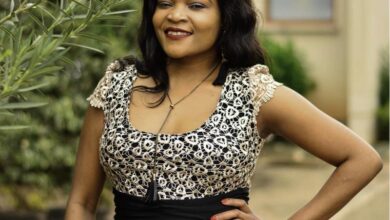 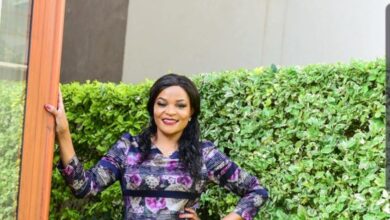 10 Facts You Didn’t Know About Dr. Doreen Who Succumbed To COVID-19 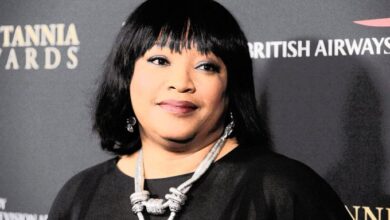 10 Interesting Facts You Should Know About Fallen Zindzi Mandela