For a lady moving in with a man who has a kid or two is never a big issue.

The issue comes in when she tries to bond with her step kinds.

And this is where hell is set loose in many of the families that are lining in this murky waters.

It is very wrong to think that celebs are an exception.

When she married singer Bahati, it was clear that Bahati had a kid out of the wed and she had to accept this fact and go ahead of stepping up to the mother role.

Diana has been a good mother to Mueni and at no single moment has her husband ever complained.

However, Diana has on some moments reported that she avoids more social media life with Mueni because of Bahati’s baby mama Yvette Obura who is said to be attacking her on social media.

King Kaka and Nana Owiti got things serious in 2018.

Even though the two have two lovely kids, a daughter and a son, Gweth and Prince Iroma, Nana had to accept King Kaka’s child with singer Sage.

Nana has been the proud mother of Ayanna, King Kaka’s first born who he got out of the wedlock.

Safe for the media, very few be able to tell that Ayanna is not Nana’s biological child.

Christina Fernandes was the former wife to Octopizzo and had a good time the rappers first born Tracy.

Even though they ended their ties, Christina was a good mother to boot.

The wife to Embakasi’s East MP Babu Owino aka Paul Ongili is such a lovely stepmother to boot.

Fridah Muthoni who is a mother of three kids.

Muthoni has two kids with Babu and she has taken in Babu’s kid a boy born out of wedlock.

The beautiful woman will have to take in Jalas 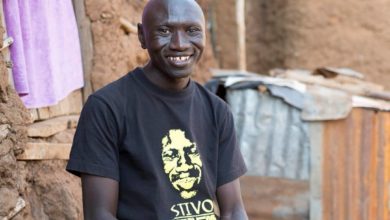 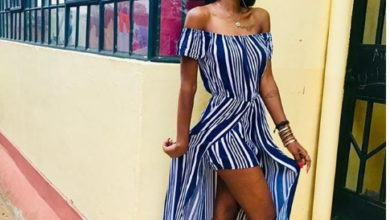 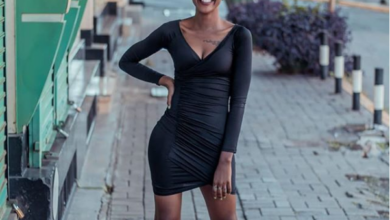 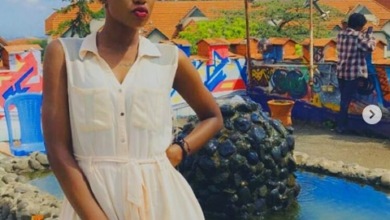