The year 2020 was no doubt not everyone’s dose of honey to be polite.

The COVID-19 brought down strong financial pillars, economic shutdowns and even social and religious groups.

And no doubt, celeb marriages were also caught up in the lock down and contributed to the uncoupling process.

Here are Kenyan celeb marriages that ended in the year 2020.

After the duo were handed bail terms , they came out of their jails and officially announced that they were no longer love birds.

As it was predicted, the flame of love between Tanasha Donna and Diamond came to less eventfull end in 2020 after the couple got a child.

Reading like a movie scene, each one minded business and their marriage ended like a soap opera

Citizen TV presenter Willis Raburu’s wife Mary Ngami aka Marya Prude has provided hard evidence that the two are no more a wife and a husband.

Romours went far and wide that the two had separated, the cause was not immediately established.

Earlier in 2020, the two lost their first born child , Adana, which prompted them to fly to USA so as to have a healing time in a holiday.

However, when they returned, it never took long before they parted ways.

Marya Prude and Willis Raburu have not posted anything about each other on their social media, against their social norm before the break up romours

The couple got married some three years ago in a low key event attended by friends and family.

Soon after calling it quit with his ex lover Luwi aka Brian Ogana of Maria on Citizen TV, she has won herself a new mzungu bae.

Photos seen shows Naisenya on a romantic trail, with lots of photos posted on her account.

Naisenya, a model deleted her photos with Luwi from her Instagram account, before she went on viral posting with the white man.

Nelly Oaks who was also her manager has been in missing for a couple of months until Akothee introduced a new Nigerian hunk known as Benjamin Omesiete as her new brand manager.

“Meet Mr Benjamin Omesiete the official manager of brand Akothee to all corporates. Feel free to talk to us…We are ready for business,” Akothee wrote.

He is the CEO of Askana Music, 2nite Entertainment as well as a manager at Aknotela Entertainment Ltd, a marketing agency. He is also a close confidant of popular Nigerian artist Mr. Flavour.

“For those asking where my Nelly Oaks went to. He has gone back to school for his Master’s degree. Let’s all wish him the best of luck. Tuache wivu and congratulate him…”

Capital FM host has caused an eruption on Twitter after annoucing that she is a member of LGBTQ.

Anita posted adding that she was going through a lot of rejection.

Besides, Anita said that she does not wish her kids to go through the same feeling. 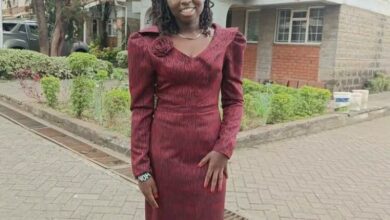 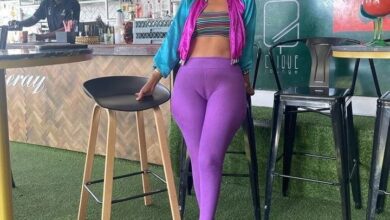 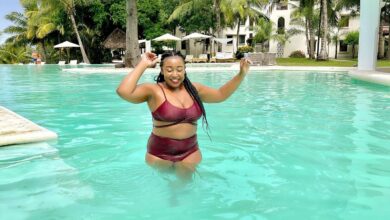 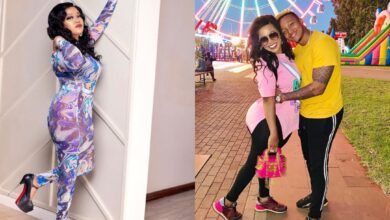