As 2022 General Elections gets near the clock, politics is already heating up every single day.

And as usually, there are always new entrants into the game, and our very own popular celebs are not being left behind either.

New faces are joining politics, and here is a list of Kenyan celebs set to contest some of the lucrative elective positions.

Felix Odiwour aka Jalang’o is a 2022 Lang’ata MP hopeful.

In 2021 May, one of Kenya’s social media influencers Xstian Dela joined politics.

Dela noted that he is dreaming of becoming Kenya’s President in future, but he will start scaling the ladder in 2022.

In the next general elections, he will be vying to be Westlands MP

Gengetone producer VDJ Jones announced he won’t seat back in 2022.

VDJ Jones will be contesting for the Nairobi gubernatorial seat.

“Ladies and Gentlemen, I want to announce my candidature for Nairobi Governor come 2022! It takes youth to understand the frustrations of another youth. Nothing is impossible when you believe, let’s do this!” he wrote. 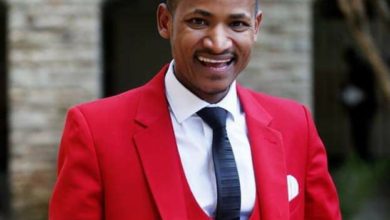 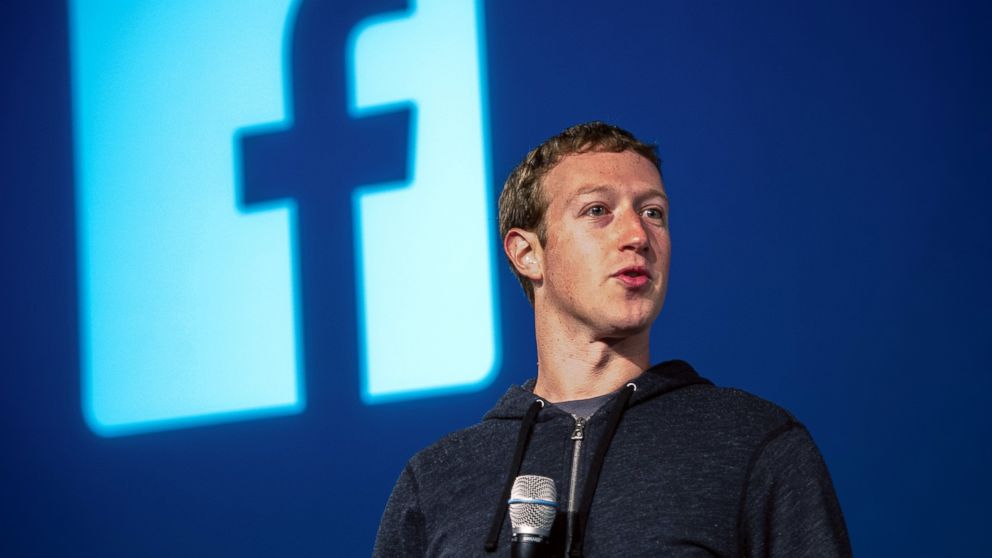 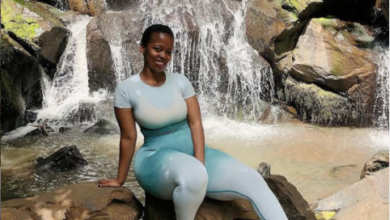 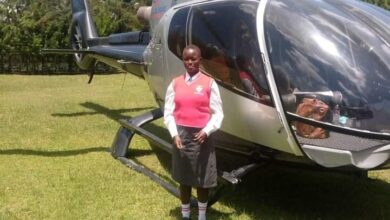