Being childless may come by choice or by inability to have kids. Many who have become childless by the latter have endured physiological effects of not having kids to nurse and nature. 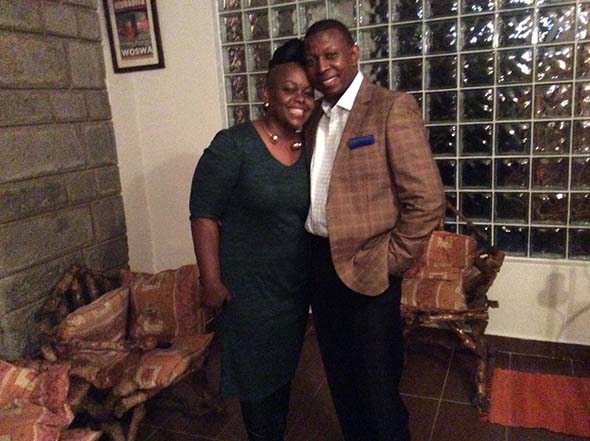 With our African culture embedded in our Kenyan tradition, it is another traumatizing moment for them.

Below is a list of childless celebs in Kenya 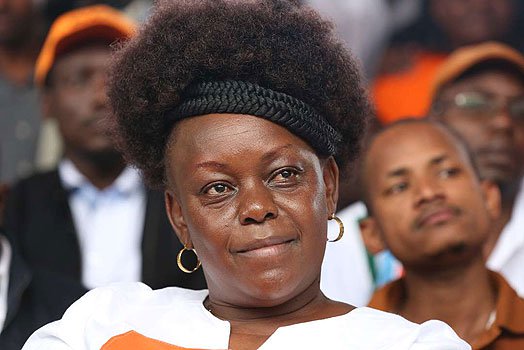 The MP for Suba North is at 53 years old and believes she would have a kid in God’s faith. She is married to a Zimbabwean man Mr.Mabona Sheila who is in her early 40 years of age is still unmarried and childless. She once confessed on media during then 2010 that having kids was proving difficult for her.

She has so far dated Prezzo but the two divorced.

Her script is the same to that of her fellow Sheila Mwanyigha. Though for her case she adopted a kid, and named her Theodora Mutuku.

Caroline Mutuku is childless and not married. She is aged 45 years old

The former radio presenter is undeniably on her late 40s years yet with no single kid. It is difficult to tell wether it is by choice or by circumstances of the nature.