Khaligraphy Jones must have played his song release games , he must have learned from Willy Paul’s masterclass stunt of marrying Alaine only to release a wedding song with the Jamaican artist.

So to Jones, he appeared on TV and actually looked like he bleached. When he left the stage, he left all people talking about his tint removal. 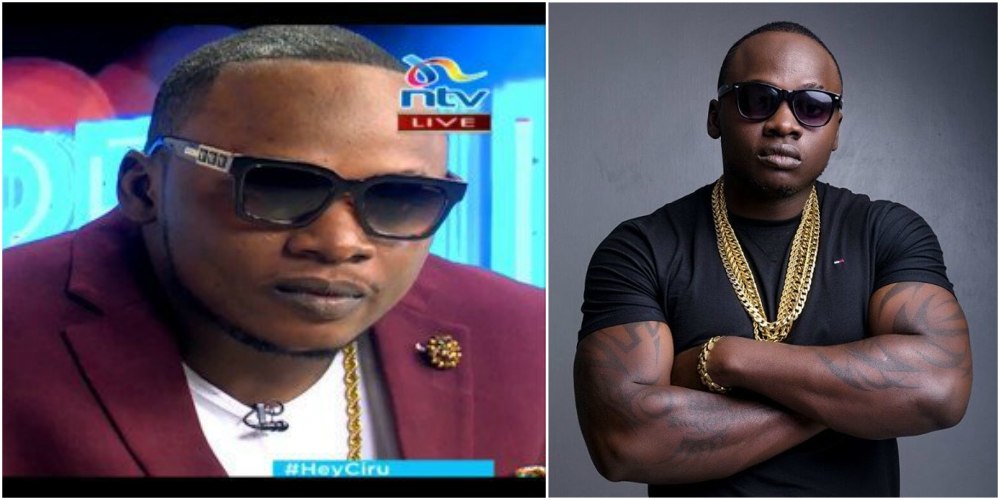 And not even a week later, Khaligraphy has a song named after his publicity stunts, he must be a genius. Whether he bleached or not, his new song will definitely sell more than it would have sold before.