In 2016, Lilian Muli was clearly seen and heard throwing insults to waitress on a poorly recorded video. 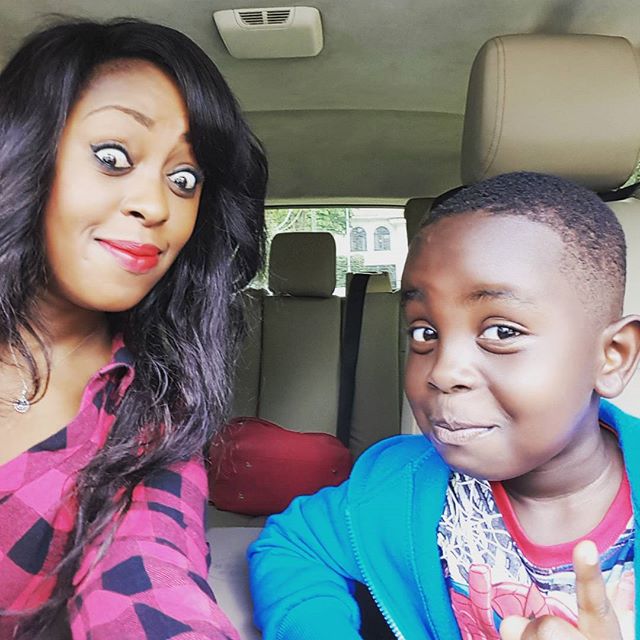 “I started drinking a lot when I left Josh’s Dad. I had moved from Karen, got a new life with Josh, but one day, after three years I realized that I was actually separated and trying to wear a face that everything was ok. All while still looking good on TV.”

She says that she went on a drinking to forget about her broken marriage with Moses Kanene.

“I had a public meltdown. I screamed at someone at a restaurant and a patron recorded the entire incident which later went on social media. Now if there is someone who gets affected by social media it would be me. Something like that really gets to me and grounds me to the point I can lock all my doors and really hibernate.”

“It was during this time that I realized my friendships were plastic and basic, because apart from my mother and a very distant friend, nobody else called to ask, ‘How are you holding up? How are you feeling about this? What happened?’” 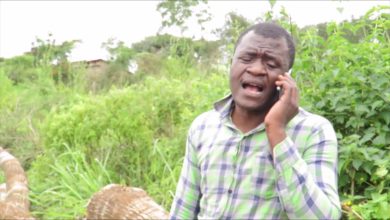 10 New Wave Of Sensational And Irresistible Online Comedians In Kenya 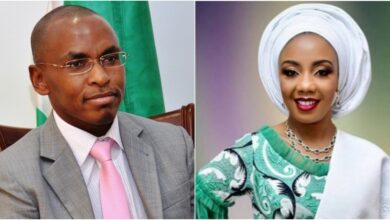 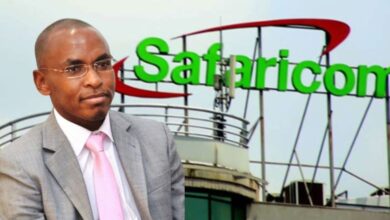 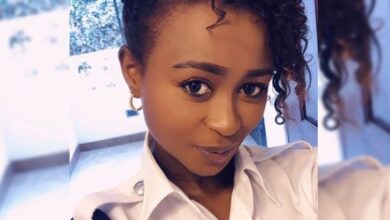