The 12th Parliament which will go to books as having had the youngest ever MPs who were largely elected rather than nominated.

And one of such MPs went as young as 23 years old, who campaigned and worked on a very low budget, forcing even to use Boda boda and PSVs on his way to the parliament. 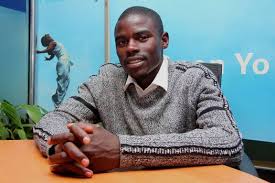 He will go to the books as being one of the youngest ever elected MP in Kenya as for now, at just 23 years old, he was able to trounce down big wigs who had even a stronng ticket in the stronghold.

He won the Igembe South . All the best 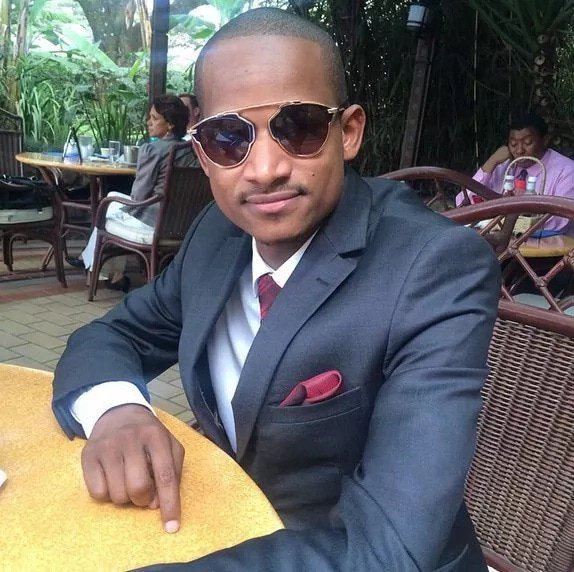 Former student chair at SONU, which heads student affairs at university of Nairobi, better know as Babu Owino is also one of the youngest MPs, at just 35 years old.

Former Jicho Pevu investigative journalist Mohammed Ali is also a youthful MP and he won the Nyali seat on an independent ticket, which he was able to beat ODM favorite who was a cousin to Ali Hassan Joho

Better known as Jaguar , the Kigeugeu singer was able to defeat Bonface Mwangi, Steve Mbogo after winning the Jubilee ticket against the big wig Maina Kamanda. She went ahead to be elected in her own region, after serving as a nominated MP, she also served as a journalist in the KBC facilities