The Interior Cabinet Secretary Matiangí has been appointed to chair the National Development Implementation Technical Committee by President Uhuru Kenyatta.

The new position which requires CS Matiangí to report directly to President Uhuru placed him a major key powerful position in the current government.

The committee which will be made up of all Cabinet Secretaries, the Attorney General and the Head of Public Service secretariat, will be deputized by Treasury CS Henry Rotich

Below are some of his key roles in the new orders

Kenyans on Twitter thought that CS Matiangí should have been made a Prime Minister so as to perform the task with ease. 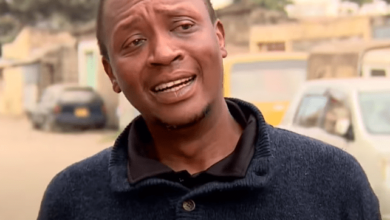 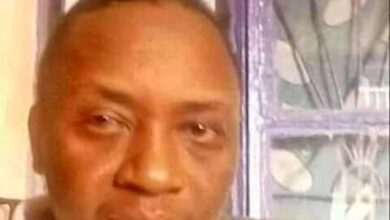