Gatundu South MP Moses Kuria made the news during a breakfast show on Hot96 Fm, where he announced that he will battle it out with DP William Ruto on Jubilee ticket to vie as the President come 2022 general elections.

Speaking to Jeff Koinange, he made it clear that he was confident he will defeat DP Ruto.

He also said that he will offer him an olive branch as his deputy.

Among other his top deputies he listed were Prime Minister Raila Odinga and Makueni Governor Kivutha Kibwana.

His comments came in just when he had announced that he will decamp Jubilee for ODM party. 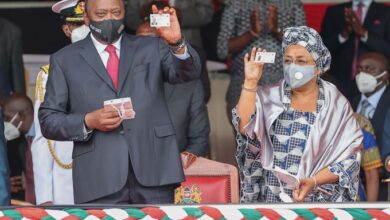 Kenya To Replace National IDs With Huduma Number By 2021 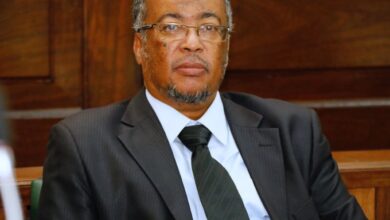 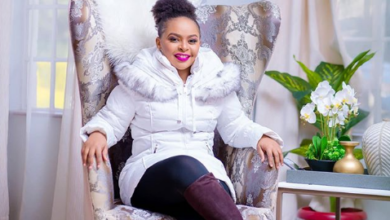 10 Kenyan Celebs You Didn’t Know Are Ugandans By Blood 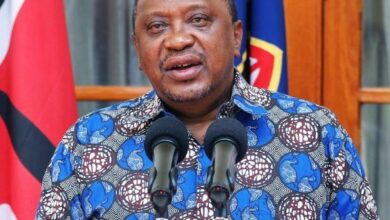