In April 2014, Johnson Mwakazi joined Wholesome TV which was just on the verge in Kenya. The TV station owned by Foundation Media hoped to make profits after positioning itself as a commercial media entity. 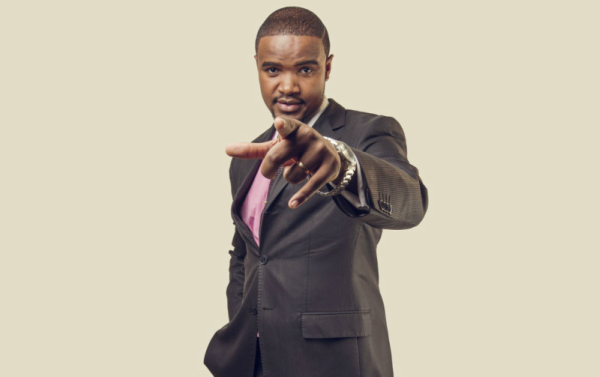 But from the look of things, it has not been rosy. And about 50 employees have been casualties including the famous Royal Voice, Johnson Mwakazi.

Employees have allegedly gone without pay for months, signet, a digital conveyer signal, switched them off from this December 2nd after they failed to pay their distribution fee.

Mwakazi’s voice though has remained on Citizen TV and other related advertorials, most of his fans will be watching his next move.