A tweep troll sought to know where David Ndii gets all his facts right. To which National Super Alliance (Nasa) strategist Ndii comfortably answered that he gets from his well done researches.

But the tweep was not yet done. He informed Ndii that what he thought was research is rather ‘Kiherere’ in mtaani aka ghetto.

Ndii was not going to lose this cheap battle, he went own and used his last stone stating that that’s why he was going to play golf while the latter languish in mtaani.

Check the hilarious tweeter replicates below

Here is how the conversation between Ndii and the troll went:

Pakistan’s Financial Crisis Puts China’s Belt And Road On The Spothttps://lobelog.com/pakistans-financial-crisis-puts-chinas-belt-and-road-on-the-spot/ …
Chinese ‘highway to nowhere’ haunts Montenegrohttps://www.reuters.com/article/us-china-silkroad-europe-montenegro-insi/chinese-highway-to-nowhere-haunts-montenegro-idUSKBN1K60QX …
How China Got Sri Lanka to Cough Up a Port
Imagehttps://www.nytimes.com/2018/06/25/world/asia/china-sri-lanka-port.html … https://twitter.com/Da_ViYd/status/1022405104417288193 …

Thats why you are in mtaani and I am off to play golf.

Other brigades joined the war of tweets

Isn’t it an irony that those who shout the loudest claiming to represent the poor are the same ones who ridicule the poor for being poor? Makes you wonder, who are they fighting for? Is it the poor? You can only hide your true character & intentions so far. Truth will out, always

Replying to @nahashon87 and 12 others

trolls have become the poor? 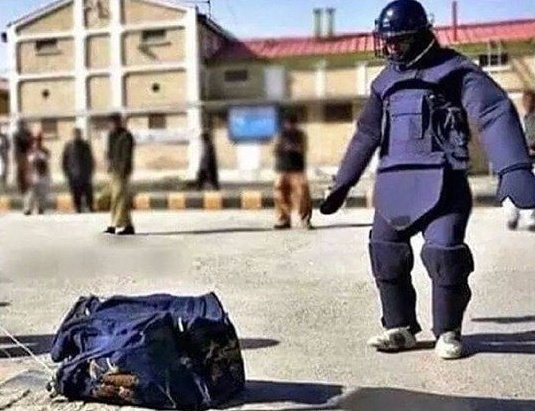 Some of the lessons we learn from the golf course are patience, respect for others and humility. I wonder whether @DavidNdii is playing with right pple and what handicap he is playing off. 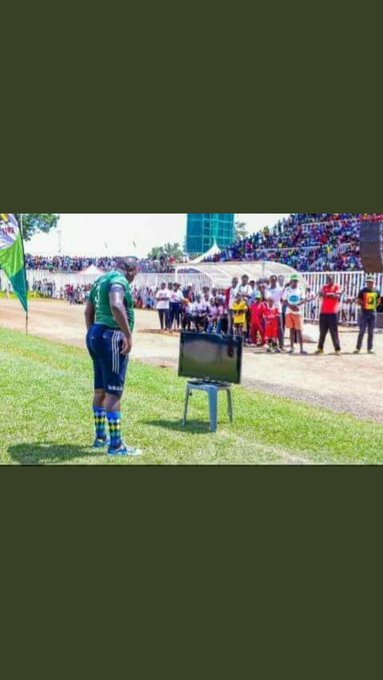 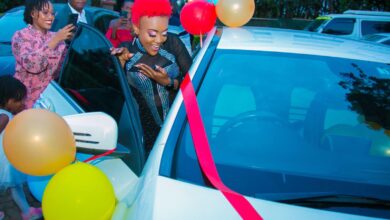 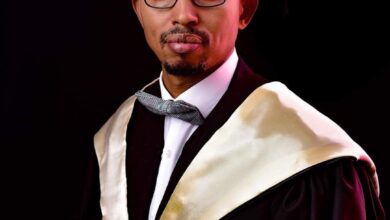 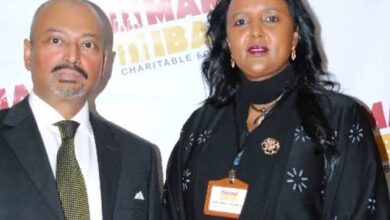 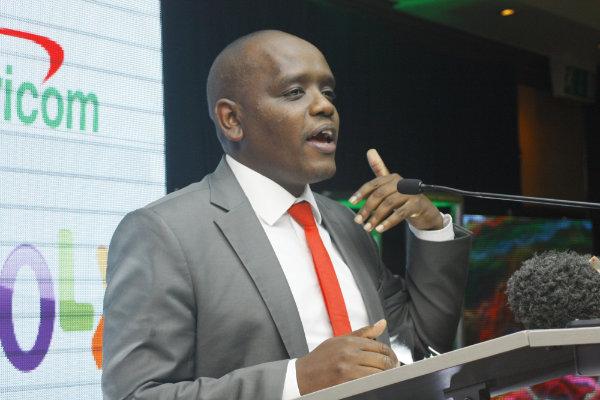