Jaro Soja’s expensive motor bike is one of the speed machines on the road when Gor Mahia are going to play.

The all coloured bike in green and white colours, would need no superlatives to describe it, it is lucid enough for Gor fans to adore and ‘chase’ after.

The Gor number one fan aka Jared Obonyo has had a privilege to meet top heads in the country including Raila Odinga and President Uhuru Kenyatta.

Back at his yard, one would think he is a farmer until he spots the Gor Mahia emblem.

The ‘commander in chief’ of Kogalo Defense Forces KDF , lives a dream of his fellow Gor Fans.

To what looked like taking fanhood too far, the oblivious Jared Obonyo never knew that his insatibla appetite for Gor Mahia would be his source of living and another definition of Kenyan fans’ love for local football 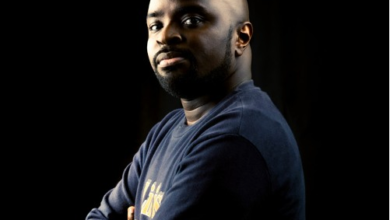 Why Heartless Canadian DJ Is ‘Celebrating’ Death Of DJ Lithium 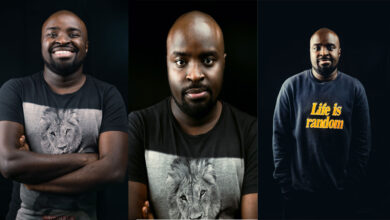 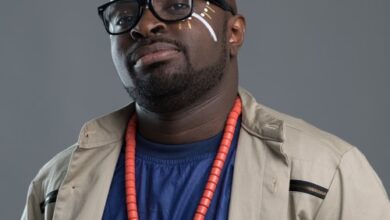 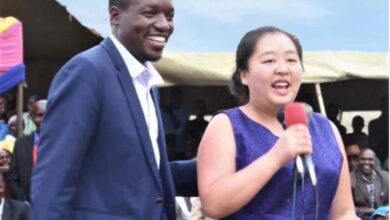