Proffesor. George Luchiri Wajackoyah has won the hearts of many Kenyans and became a house-hold name as well the moment he launched his Presidential campaign bid in style.

Wajackoyah, with his running mate Justina Wambui, have been campaigning on a popular Rastafarian move that seeks to legalize bhang as soon as he lands in the office.

However though, Wajackoyah was not a known person to Kenyans just a few months ago.

Based on his strategy, here are some of the moments he nailed it on Rastafarian fashion.

During one of his campaign moments 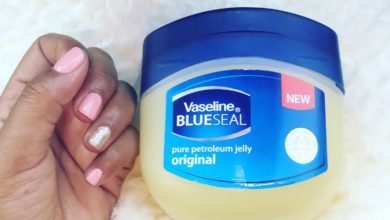 15 Uses Of Vaseline You Didn’t Know