Since the first case was recorded in March 2020 in Kenya, more than 10,000 had tested positive of COVID-19, while Kenya had lost atleast 185 patient to death.

Among those who died, were well known and prominent Kenyans.

Here are famous Kenyans who succumbed to COVID-19.

Dr Doreen Adisa Lugaliki at 38 years old died of COVID-19 after being admitted to the Aga Khan University Hospital at 10pm.

Lugaliki started her career at Gertrude’s Children’s Hospital immediately after her undergraduate studies.

She later worked at the Nairobi Women’s Hospital, Aga Khan University Hospital as a gynaecologist consultant.

The late Kenya Ports Authority travelled from Mombasa to his home in Siaya in about three days.

He died on April 1st in 2020 a week after his international flight to New York city in bid to evacuate stranded Kenyan in USA. 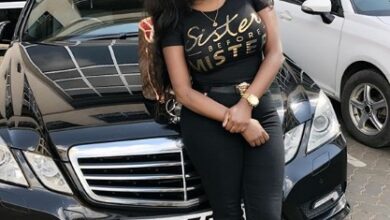 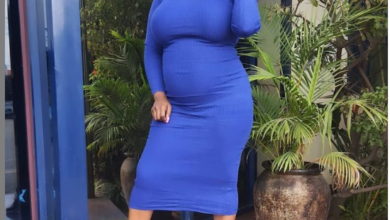 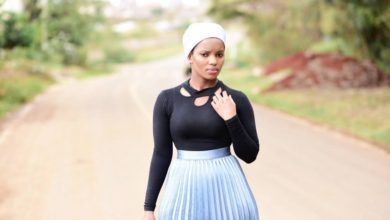 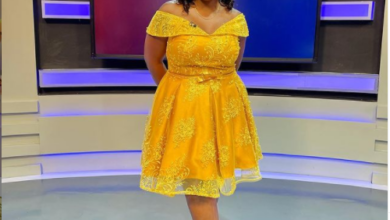