Days after launching hotlines for deadbeat politicians and public servanrts, Nairobi Governor Mike Sonko has published the first list of shame of fathers who have impregnated their mistresses and left them on their own vices.

Sonko’s list which does not bear actual names of the suspects, was published during the second week of August, days after he warned that he would expose and help forsaken mothers take action.

The no nonsense Sonko claims that his evidence has key proves such as phone text messages, video and audio recordings 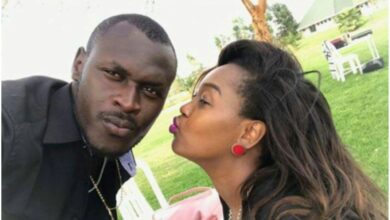 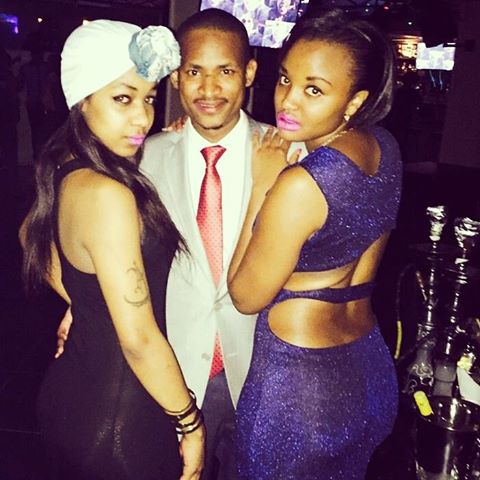 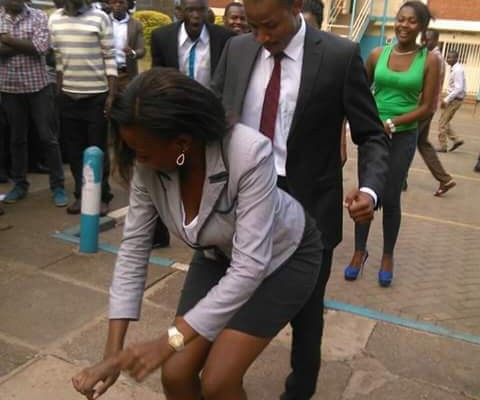 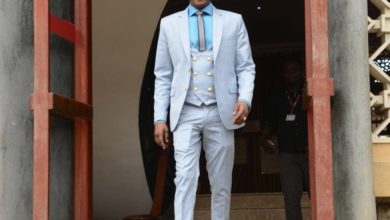