It was shocking to receive the news that a 22-year-old woman who graduated on July 15 at Kenyatta University had been killed by her ex boyfriend in Kahawa Wendani. She was today stabbed to death by her lover after breaking up with him. She was killed in a rented room in a residential building near Nakumatt supermarket. 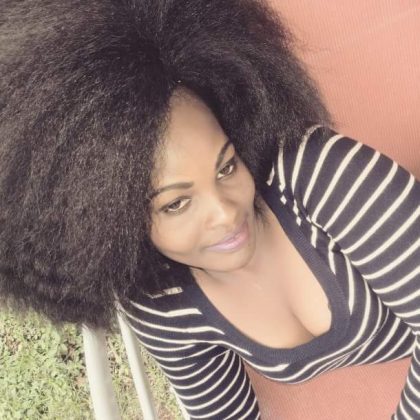 She is said to have had an argument with the man, 36-year-old ex-military officer Maxwell Ochieng, after breaking the news to him. He stabbed her 10 times in the chest and neck before attempting to kill himself using the same knife.

Police sources said investigators found her body tied to her bed with ropes. Ruiru divisional police commander Isaac Thuranira and his team controlled a large crowd that wanted to lynch Ochieng. Her body was taken to City Mortuary. 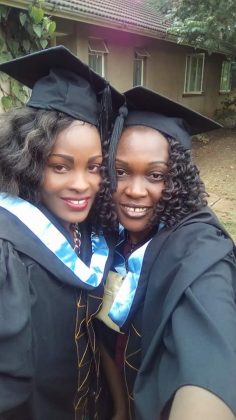 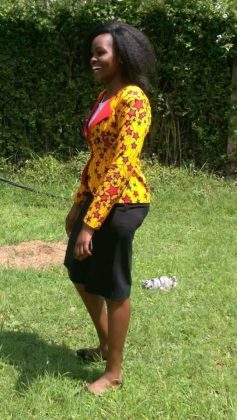 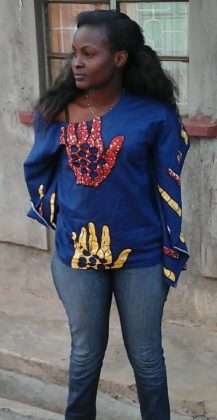 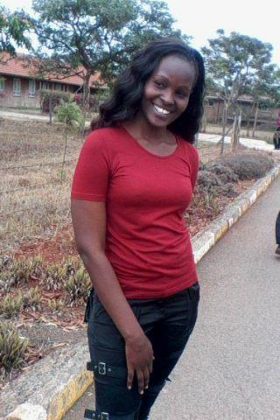 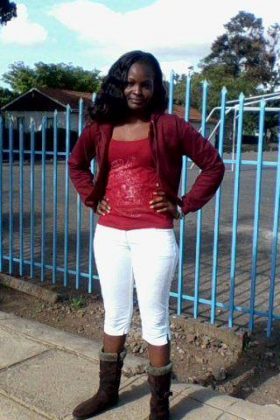 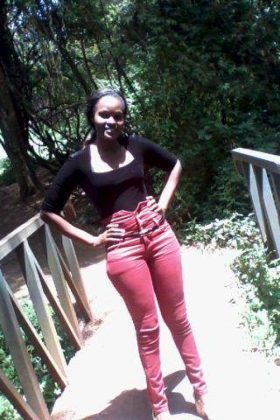 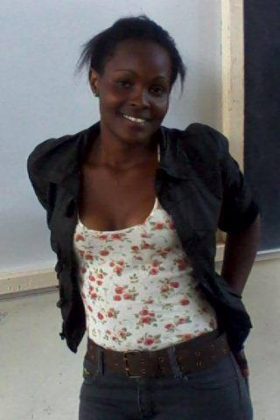