From the look of things, if Groove Awards existed in the days of King David, he wouldn’t have gotten a nomination. Bear with me and I will explain why. 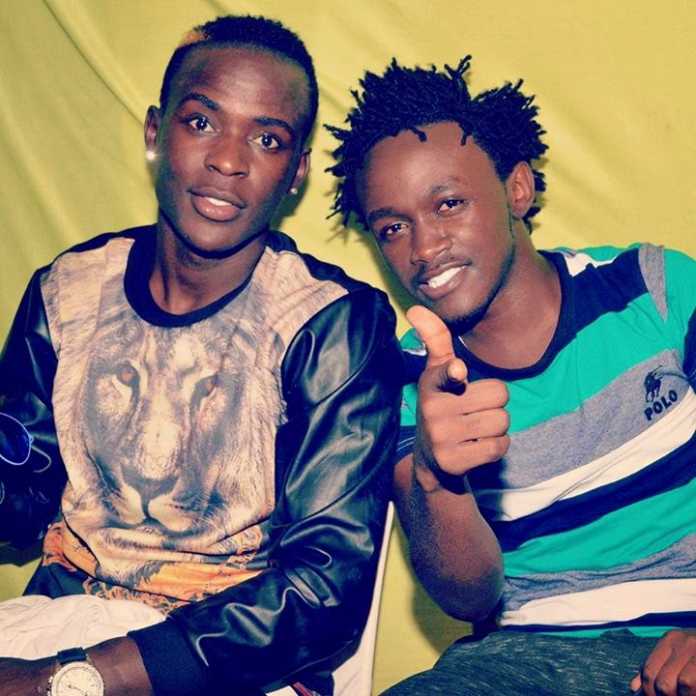 Bahati and Willy Paul are some of the two biggest gospel acts in Kenya and the fact that their names were missing from the nominations list was telling.

Larry Madowo attempted to break down the flawed logic behind the decision thus:

Larry Madowo Naona Kizungu imesumbua watu hapa. The Groove panel of judges said they only nominated those whose ‘life and character’ espouse Christian values. Even though they didn’t mention Bahati and Willy Paul by name, snubbing them implies that their lives/character do not. I think that is a contradiction if Groove’s them is ‘Come As You Are.’ That is what I was saying up there 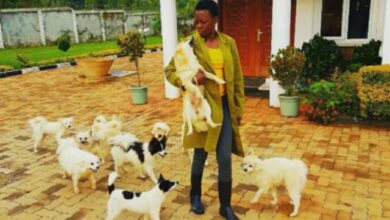 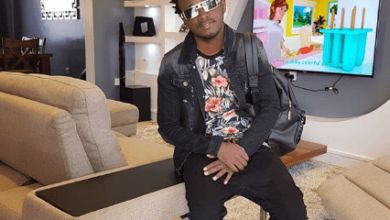 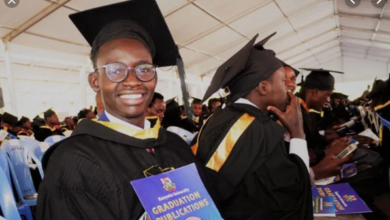