COVID-19 is quickly spreading across the world and is affecting all and sundry in our society.

In Kenya, the number keeps soaring amid partial lockdown in several counties.

Here are Kenyan celebs who have been tested and confirmed to be positive.

Kilifi DG Saburi has been a controversial COVID-19 patient since the first case was reported in the first days of March 2020 in Kenya.

He is currently facing charges of carelessly interacting with public and violating self- isolation order.

The Rabai Member of Parliament tested positive after coming into contact with DG Saburi.

After this incident, 38 MPs were forced into self isolation for fears of contracting the disease

Ivy Brenda and Brian were the first COVID-19 patients in Kenya to fully recover.

The two were shown to the public and had a video call with President Uhuru Kenyatta.

Kenyans would later term the show off as a mere PR show that was poorly planned.

The late Kenya Ports Authority travelled rom Mombasa to his home in Siaya in about three days.

He died on April 1st n 2020 a week after his international flight to New York city in bid to evacuate stranded Kenyan in USA.

It is true that Bishop Margret Wanjiru was confirmed positive of COVID-19, however, the manage in which the news was delivered to Kenyans has angered Kenyans.

The former Starehe MP is said to be in ICU but a section of Kenyans are asking why she does not deserve her confidentiality as well as due respect so as to recover.

“I walked into a chemist, got some antibiotics and painkillers then went home thinking it would just go away. I was wrong,”

In mid June, 2020, Four staffs working at the State House in the Kenyan capital Nairobi tested positive for COVID-19.

Communication from State House noted that President Uhuru Kenyatta and his family were safe during the incident .

In his long post, Burale notes that he was not aware that he was positive until the situation got out of hand and he was rushed to hospital.

On 20th July 2020, Citizen TV anchor and popular journalist Jeff Koinange added his name to Kenyans who have tested positive, as well as a click of other journalists .

Jeff posted a heartbreaking message on his account, prompting Kenyans to wish him a quick recovery.

However, Jeff assured his fans that he was doing great and everything to worry was not there. 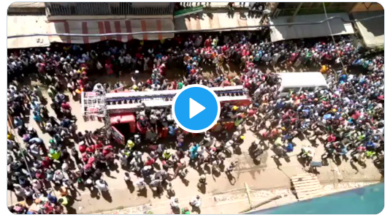 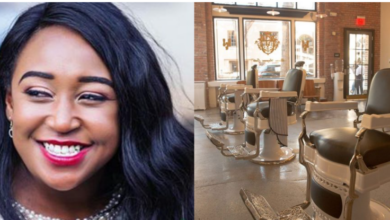 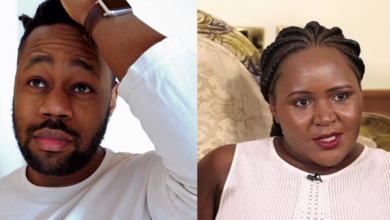 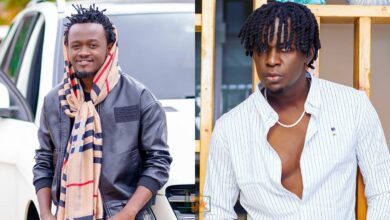