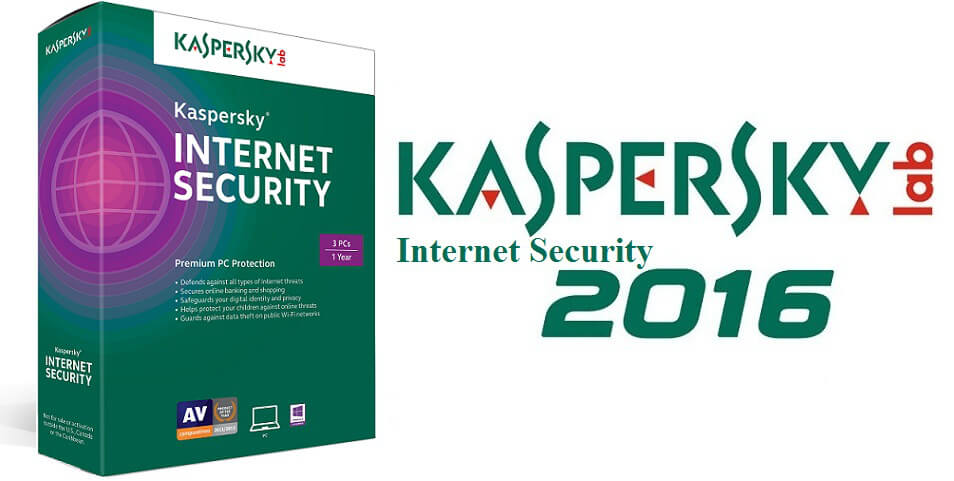 Software companies have suffered 12.8 billion shillings that were caused by illegal and unlicensed installation.

This is according to the Kenya Copyright Board (Kecobo), which says software theft stands at 78 per cent.

“Software piracy is increasingly stifling economic growth in Kenya today. The rampant use of non-genuine software is denying the country an opportunity to derive gains from licensed software, which has shown greater returns on investment elsewhere in the world,” acting chief executive Edward Sigei said.

Mr. Sigie speak during the state launched campaign to clap down illegal installation.

The study, he said, found that increasing the amount of properly licensed software use globally by 1 per cent would inject an estimated Sh7.3 trillion ($73 billion) into the world economy, compared to the Sh2 trillion generated with use of pirated software.

It is estimated that emerging markets account for 56 per cent of all personal computers in use globally and nearly three quarters of all unlicensed software installations.

To curb the vice and encourage uptake of genuine software, Kecobo has partnered with technology giant Microsoft in a month-long amnesty for individuals, small and medium enterprises and corporations using non-genuine systems to allow them to conform.

During the period, Microsoft has undertaken to drive consumer awareness campaigns around the purchase and use of genuine software.

The copyright agency will, meanwhile, arrest and prosecute those who will be found to infringe the copyright law after the expiry of the period.

Lack of awareness, which makes Kenyans assume they cannot afford genuine software, coupled with weak laws and poor enforcement, has affected the war against illegal installations. 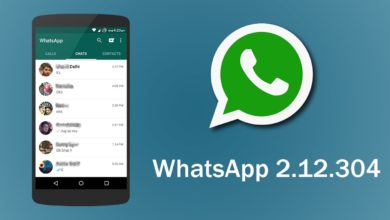 How To Free Up Space Using WhatsApp 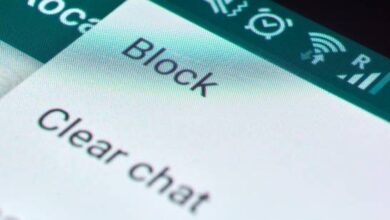 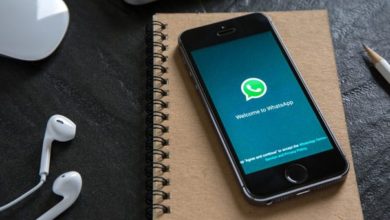 How To Listen To Your Audio On WhatsApp Before Sending It