MK TV Channel journalist was left fighting back tears after President Uhuru Kenyatta gave in to his interview.

The reporter can be seen introducing President Uhuru Kenyatta but few moments later, he is unable to control his emotions as he cries out loud.

‘This is unbelievable’ is heard punctuated with loud cries and tears 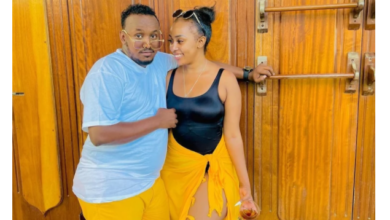 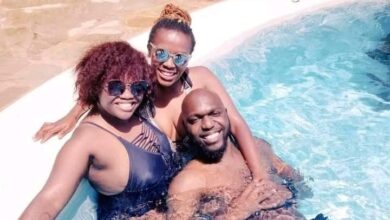 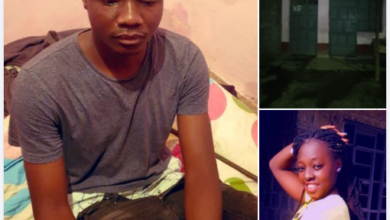 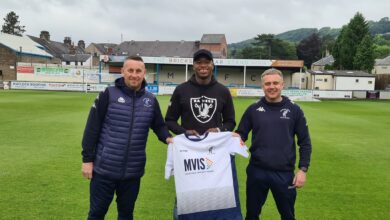