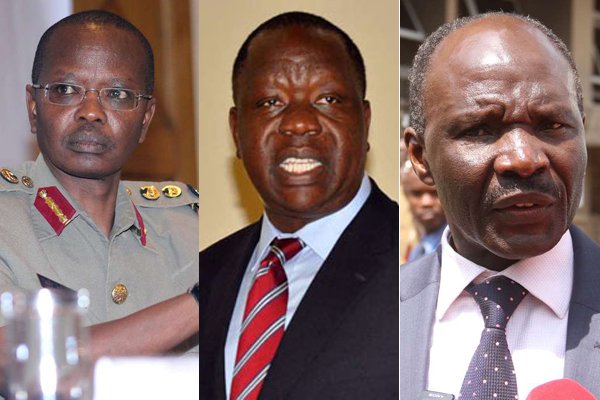 The penalties will be deducted from their next month’s salaries.

Their charges came after the two failed to produce Miguna Miguna who had been detained at JKIA airport. 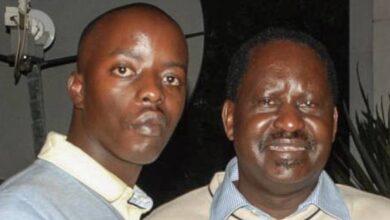 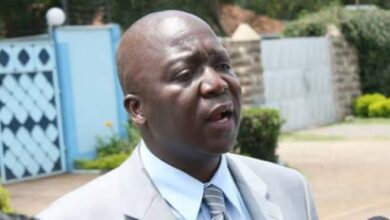 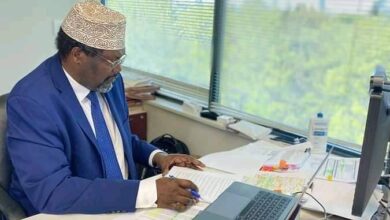 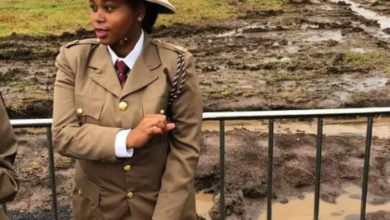 How Much Kenyan Chiefs And Their Assistants Earn Every Month