Talking to the press team, she narrated a very painful ordeal on how she suffered depression for atleast seven years, an incident that almost her career to the knees. 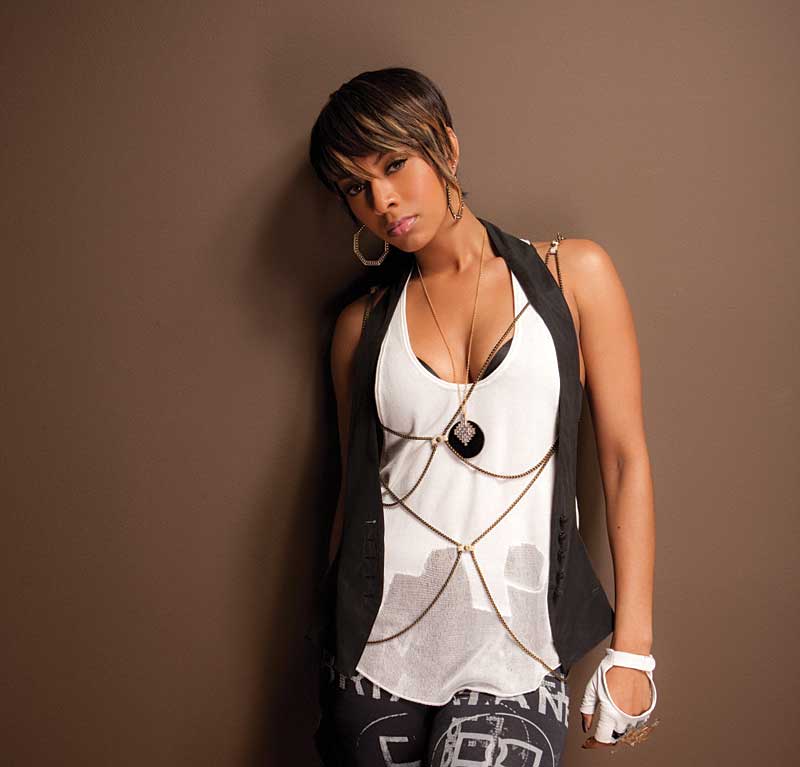 “It is important to express yourself through your pain. That is what it is meant for. That honesty, that pain, that truth. I remember a lot of days I was just incapable, I paid over Sh10 million ($100,000) of studio time and a lot of days I would pull and didn’t go in. I couldn’t go,” she said while trying to hold back tears.

She was forced to take a career break in 2009, when she was blossoming in music. Then she had received two grammy awards, her songs In a Perfect World, Pretty Girl Rock among others were greatly affected.

“I kept pushing and I did some of the best work that I have ever done at the time and it got easier and the lesson was that, that’s why we are here to do, to be inspired and inspire and to be honest and I’m not here do music that paints me perfect I’m not here to do that.”

The 35 year old singer made to perform at KICC on Friday 3rd, recalled that a number of factors led to her predicaments, among them ending an 11 year old relationship.

“I was barely keeping my makeup on through the tears…It was just dark. When ‘Pretty Girl Rock’ was at the top of the charts, I was bearing the weight of some personal and professional mistakes and they just weighed so, so, so, so heavy on my spirit.”

Keri Hilson continued to speak in hope of inspiring others.

“I just wasn’t myself although I was at the mountaintop of my life really, the trajectory of my dream, at the pinnacle. I was severely unhappy.”

But it gives back to you as well so anyone out there dealing with mental illness or depression, get out there and just do your part to change the world and help others feel good. It really does make you feel good back.