Raila Odinga has raised eye brows among many Kenyans who have criticized him for travelling all the way from Nairobi to go and campaign for his party member Ochilo Ayacko against a young politician aged barely 27 years old, Eddy Oketch.

A section of youths are seen chanting anti-Raila slogans while also drumming support for Eddy Oketch.

Oketch enjoys a wide support of Migori governor Okoth Obado also with his party Federal Party, he has been claimed to be a sponsored candidate  of DP William Ruto

Eddy is the song they are singing. pic.twitter.com/yBddNiI0vU

The by-election was triggered by the death of sitting senator Ben Oluoch in June 2018 after he succumbed to throat cancer. 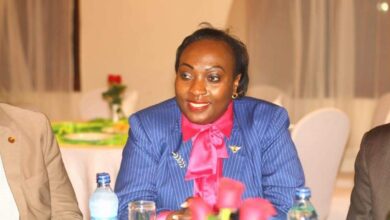 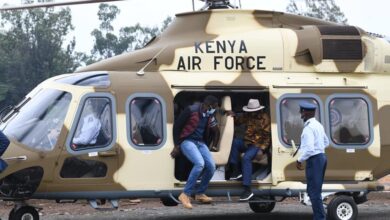 Raila Tastes How Power Is Sweet After Flying Military Chopper 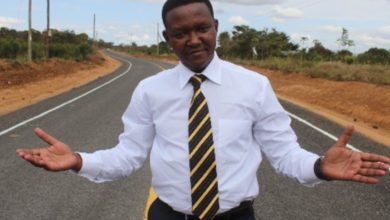 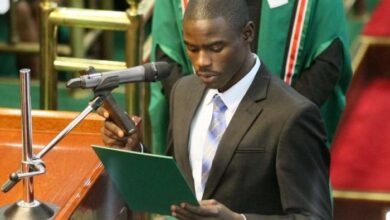