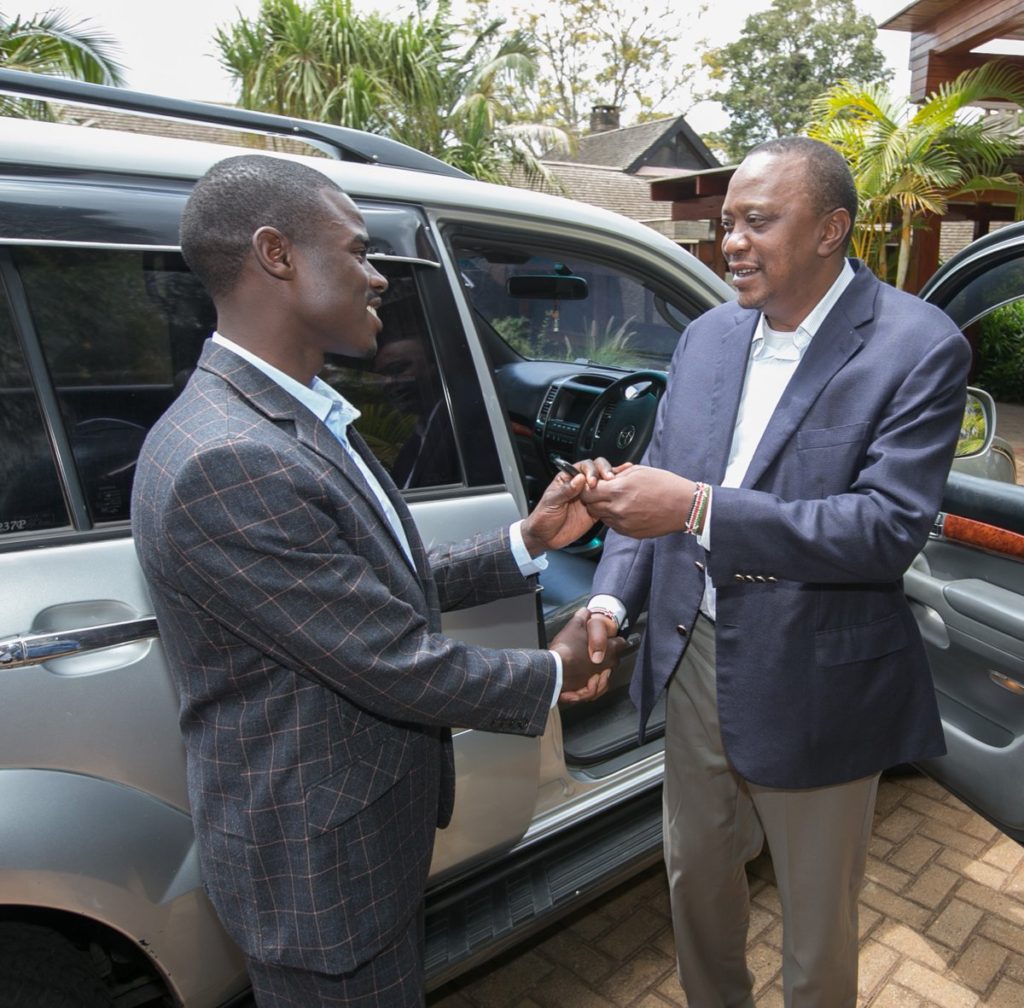 The Igembe South Lawmaker at just 24 years old, made a record as one of the youngest ever elected MP at the age of 23 years old then in 2017.

His election, together with other young MPs gave hope to Kenyans who have been troubled by the menace of recycling old fashioned MPs.

But as fate may have it, the wait for ‘third’ liberation from corrupt and greedy MPs may be a thing to wait for long.

We feature some of the crazy things the young MP has done since election into office in 2017- August. 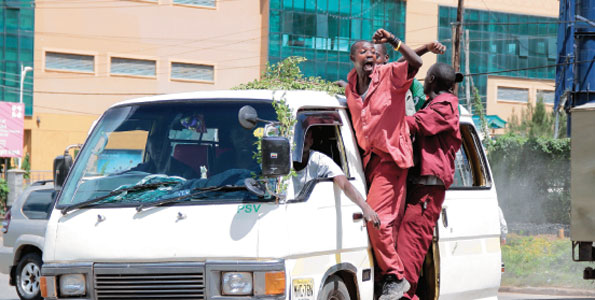 In November 2018, he was arrested by police and taken to Mikinduri Police Station for mobilising Probox and motorcycle drivers to oppose recent traffic crackdown by Interior CS Fred Matiangí.

2.Ugly fight with a constituent

Mwirigi was angered by alleged accusations of poor roads prompting  him to assaulting a man who sought to know why their road was on a poor state.

Luckily, he was saved by other bystanders during his painful ordeal.

“Yesterday as I was going home from church I met with several vehicles and one of them, a Range Rover, stopped and I saw the MP. He called me and asked why we were demonstrating without addressing him first. I told him we are suffering because of this poor road. He got angry and accused me that I’m leading a war against him. It is then that he got out of the car, charged at him and held me by the neck,” John Gikunda said.

The lawmaker denied the claims

“I never tried or attempted to throttle Wanugu and the allegations he’s making against me are meant to taint my name in bad light, I cannot engage myself in such kind of politics he want to drag me into,” he said. “Let the law take its cause for the truth to be known.”

So after he won the heart of President Uhuru Kenyatta who gifted him with a brand new Toyota V8 car, he went straight to purchasing a brand new Range Rover machine.

The machine besides being expensive and a fuel guzzler, it is also dear to keep it.

This was a misappropriation of funds and priority from the MP. He should have sought to help those voters who stood with him before assuming the status of greedy politicians

It is believed that the MP attended his first ever Parliament session after travelling to Nairobi via a Matatu. he then alighted at a Nairobi stage before walking straight to the National Assembly buildings clad in a suit.

He melted President Uhuru’s heart who instantly gifted him with a brand new V8 after learning that he was using Matatu to attend parliament.

Word has it that the status of humble voters who choose him for the sake of change are still in wanting position.

7.No transparency in tendering

He has also been allegedly accused of favoritism in giving out tenders and choosing his friends and cronies in key government positions in his area.

Once a poor peasant who understood the problems of the marginalized, has been accused of living high-handed lifestyle.

Those who have sought meeting him and even looking for sub-county services have been met with rude shock.

9.Campaigned as an independent candidate

His main rival Miriti had been endorsed by Uhuru Kenyatta, William Ruto and Mithika Lentuti when they visited the sub county.

10.Campaigned on a Donkey