Yet again, history books in Kenya will be receiving another name of the youngest MP at just 23 years old, an age that will hold the record for quite along time now.

Here are 10 facts you should know about him.

Mwirigi will be the youngest MP in the 12th parliament and this hence Meru will retain the crown of electing young MPs. 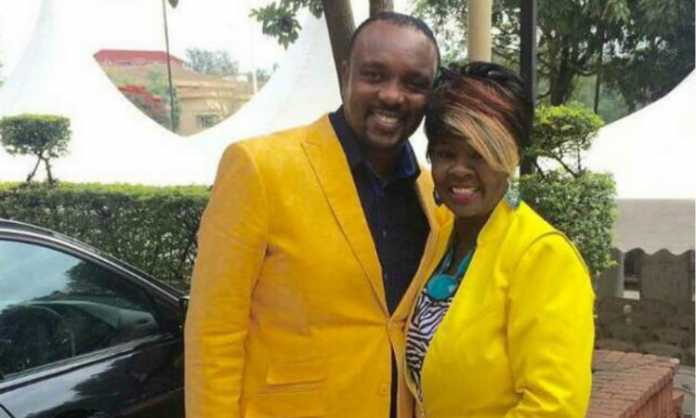