Chief Executive Officers, are basically the head of any organizations in Kenya who oversee the implementations of the policies of any given firm.

And here are the top CEOs who are huge to manage Kenya’s lucrative firms .

The CEO of Cooperative Bank is the highest paid CEO in Kenya. His annual pay increased to Sh. 376.4 million. His bonus stood at Sh. 271 million, and salary at Sh.105.4 million.

In the second position is KCB CEO Joshua Oigara. 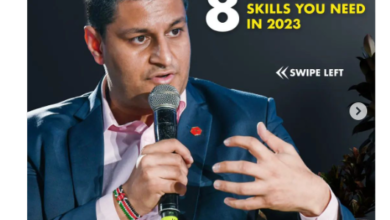 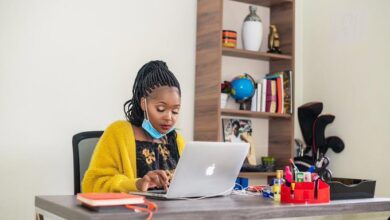 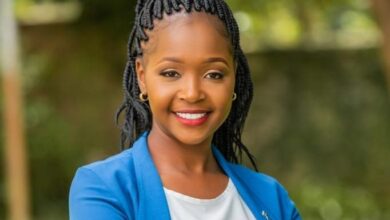 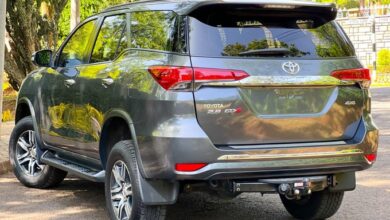