Innovations and inventions in Kenyan schools has proved that it is not just a Silicon Valley thing.

Kenyan students at the university and high school level have been solving daily life problems using technology and science, yet they are hardly given enough accolades.

Youth Village Kenya takes a quick look at some of the genius inventions and innovations by Kenyan students from high school level.

They are special shoes meant to help disabled people operate a computer. It was developed by form three students from Ken Obura Secondary School in Kisumu city.

Lipson Ochieng and Joshua Ouma saw that their fellow disabled students were unable to learn using government sponsored laptops and only way to treat them with fair was to come up with Kachapchap.

It is meant to help minors who are in danger of Female Genital Mutilation (FGM) or already just gone through it to access rescue operations such as medical treatment and legal processes.

It was developed to help travelers be able to book and pay for their public transport in the country.

In USA, it emerged the second runners-up during the Technovation Challenge 2016 held in San Francisco, California.

The girls behind it from Precious Blood, Riruta hoped that the Kenyan transport sector would adopt it to ease booking and paying fare menaces.https://800eb32db0e21381394cf33ed169d109.safeframe.googlesyndication.com/safeframe/1-0-37/html/container.html

It was meant to help make money from collecting trash and recycling .It linked trash collectors to firms interested in their collections.

Sheikh Khalifa Bin Zayed Secondary School from Mombasa, who developed it made it to Silicon Valley, San Francisco US where he was among the semi-finals of global challenge.

It is a website meant to help learners with an interactive educational portal with knowledge resources. The website developed by Two Alliance High School students (Martin Siele and Brian Kirotich) was one of the first such websites at that time in 2013.

The project went top during Science Congress competitions where they emerged top at zonal, district and country level.

The wooden machine is meant to help visually impaored student be able to slove mathematical problems while using it.

Invented by Lizzy Jebichi and Mercy Bor, both 18 years from Stephen Kositany Girl’s High School, it has been tested in several schools for bland before it was given green light for exhibition.

The technology was made possible through brain child of Samuel Warui and Walace Kahiga students from Kaheti High School,Nyeri

It was developed to help traffic police detect drivers who floated traffic rules while behind the wheels.

It was made possible by Isha Jobanputra, a student from Shree Cutchi Leva Patel Samaj School. 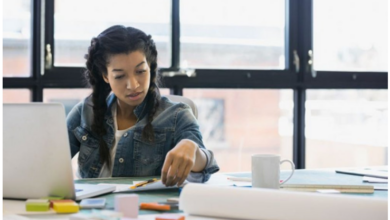 10 Lucrative Business Ideas In Kenya To Tap In 2021 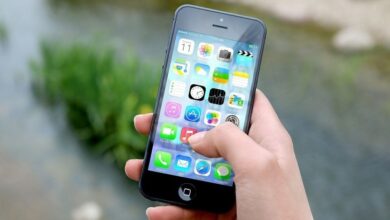 Iphone Secrets: 7 Things You Didn’t Know About Your Apple 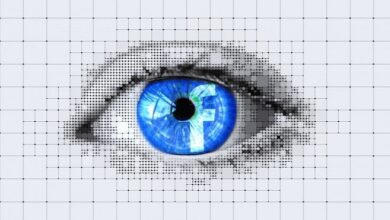 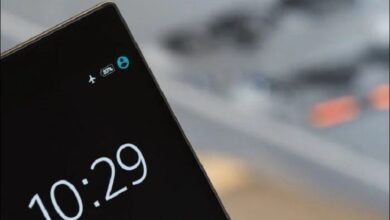