This weekend comes as no surprise to the fanatics of football, especially EPL, it is bound to be long by all means. But check below 10 of the movies, of course latest that will keep your weekend lighted. 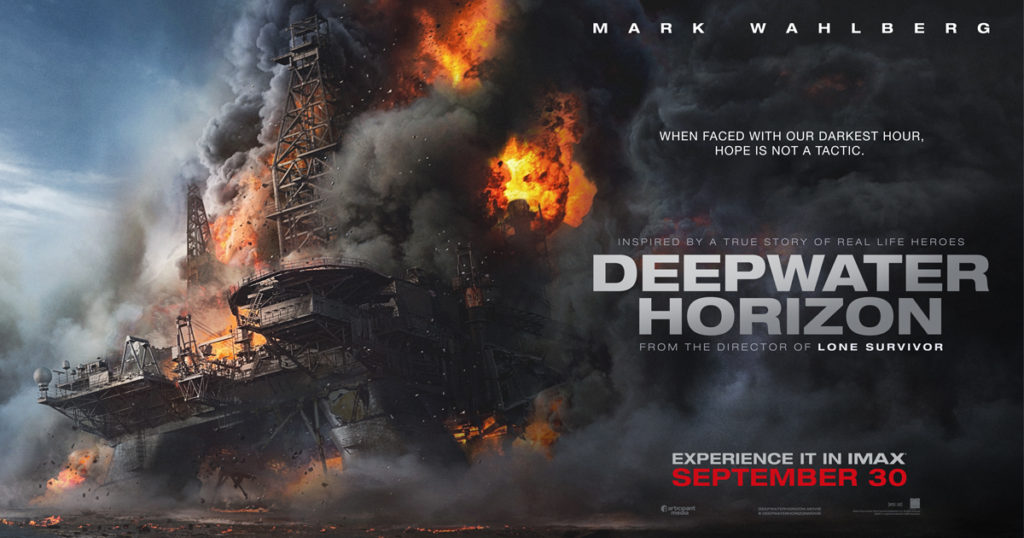 1. The Magnificent Seven –The good Samaritan, seven of them come at the rescue of poor villagers who are under prolific attack by vicious bunglers

2. Deep Water Horizon – Regarded as the worst oil spill in the Us History, the spillage camoflages in water as the USA ship fight for survival in the movie

3. Queen Of Katwe – Feasturing our very own Lupita Nyong’o, the moving teaches a girl chess to chase her life goals

4. Bridget Jones’ Baby – It is a good for a love couple, that features unfair relationship, to an extent of misplaced pregnancy identity.

5. Snowden – A true reflection of what happened to Edward Snowden, but in the movie, Snowden, secret NSA details are leaked, sparking endless war and conflict.

6. Mastermind –  Based on the October 1997 Loomis Fargo robbery, a security officer masterminds one of the bank mayhem in the southern USA.

7. Moonlight – Placed in Miami, a young boy tries to find the true meaning of his life and sorrounding as he tries to establish himself on earth.

8. The Girl with All the Gifts – The movie takes one through a kind life of a dystonian time frame. Based on a scientist and a teacher living in a dystonia future begin on a itinerary of survival with a special young girl named Melanie.

9. Anthropoid – Based on  true story of Operation Anthropoid, the movie leads a special assasination mission to bring down a top general, Reinhard Heydrich. Hitler is also in the scuffle of WW2 movie

10. Miss Peregrine’s Home For Peculiar Children – Full with mystery and powers, the time Jacobs finds in past is such a thrilling moment. With a good suspense, the movie could not be anything good than what we have now.