Kenyan online comedian Henry Desagu has broken his roof after he was listed among top 100 most popular Africans on You Tube.

The award was presented to the young upcoming comedian by Kenya Film and Classification boss Ezekiel Mutua in May 2019.

Here are some of the interesting facts about Comedian Henry 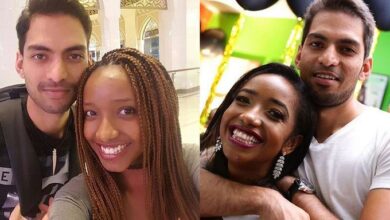 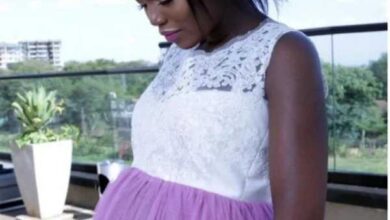 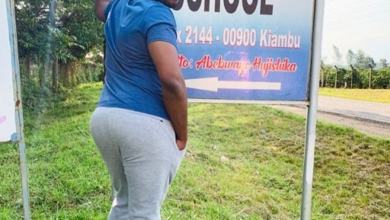 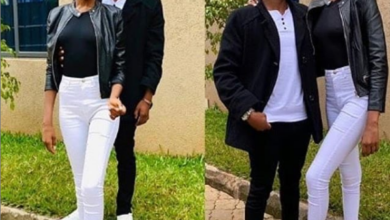