Therefore, following some successful entrepreneurs on Twitter and other social networks can be especially interesting to help us boost our business and improve our role as entrepreneurs.

These are 10 of the successful entrepreneurs that you should follow

Guy Kawasaki has worked a career (and has earned a lot of money) talking about the products he loves. This creative brand ambassador transformed his success as Apple’s leading evangelist in 12 books and the creation of a series of new technology companies.

We can follow him on Twitter (he has more than one million four hundred thousand followers) to receive advice on creative thinking and keep abreast of the latest news from Silicon Valley.

VaynerMedia CEO Gary Vaynerchuck is like the older brother who exceeds expectations, with endless enthusiasm and unconditional support we never had. His Twitter wall is full of advice for entrepreneurs, including his opinion on success and social media; and his infamous predictions about the sector.

Man, myth and legend: Sir Richard Branson is one of the leading successful entrepreneurs worldwide. Branson launched his first magazine, Student, just 16 years old. Forty-something years later, he is the sixth richest citizen of the United Kingdom. We can follow your Twitter to get advice on leadership, business and environmental issues.

The Twitter wall of Seth Godin, a well-known seller, entrepreneur, author and public speaker, is full of posts from his hilarious blog, in which he offers specialized advice for creative marketing.

Facebook Operations Director, women’s rights activist and board member of several companies. And after a distinguished career in the business sector, Sheryl Sandberg wrote his iconic book “Lean In: Women, Work, and the Will to Lead and found Lean In,” dedicated to helping women achieve their goals. We can follow your Twitter to be aware of issues related to Facebook and leadership.

This native of Nebraska left the university to devote himself to his business career and as you can see, nothing has gone wrong, since he has managed to sneak into this list of successful entrepreneurs.

And it is that Williams has founded some of the most emblematic Internet companies (Blogger, among them) and has been president and CEO of Twitter. We can follow your Twitter to be aware of your current company, Medium, as well as interesting social comments.

Speaking of Twitter, Biz Stone is co-founder of this microblogging platform, as well as Xanga, Blogger, Odeo or Medium. Stone’s Twitter is positive and fun, and is full of advice for the creative entrepreneur.

Sophia Amoruso, founder and CEO of Nasty Gal, self-proclaimed “Wolf of Los Angeles”, founded the online clothing store for women in 2006, when she was only 22 years old and recently published her first book #GirlBoss. If we follow Amoruso we will be inspired to be ourselves and not apologize.

With only 24 years, Tony Hsieh sold the company co-founded by him, LinkExchange, to Microsoft, for $ 265 million. Since then, this creative entrepreneur has been busy setting the standard for customer service and company culture as CEO of Zappos. We can follow both Twitter to see a brilliant example of how to build trust in a brand through social media.

Steve Blank is a serial entrepreneur, entrepreneurial professor at Stanford, Berkeley and Columbia and one of the most interesting tweeters on the list. Blank combines his great teaching skills with research to make fabulous reflections in his blog, about which he frequently tweets. Blank arrived in Silicon Valley during the boom of new technology companies and its Twitter account is fascinating. 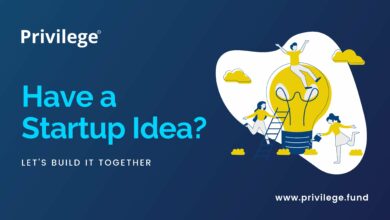 Do You Have A Great Startup Business Idea? Apply For Privilege Fund Immediately 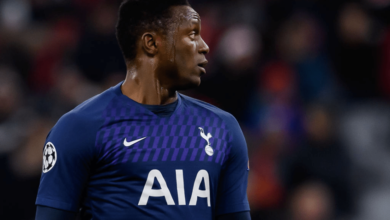 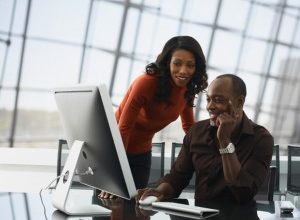 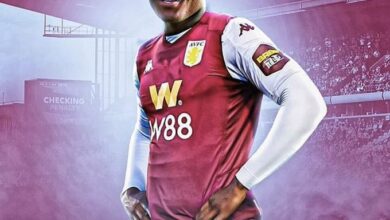