Low-level ones operate directly on the machine – whereas high-level ones constitute a series of words that are later condensed into binary language through compilation.

The usefulness of programming languages ​​is at the base of the operation of the most varied technologies, becoming one of the most important developments of the last century.

The first person to do an original work on programming languages ​​was mathematics and writer, Ada Lovelace. This was a close friend of Charles Babbage, who would idealize the first programmable mechanical calculator – and about which Ada would also develop knowledge.

It is worth noting the work of Grace Hopper, who, in 1952, would develop the first compiler – starting ground for high-level programming languages.

Programming languages ​​that marked an era

It was the 70s that marked the archetype in the area of ​​programming. Among the programming languages ​​created were: Simula, C, Prolog and Pascal. The next two decades would be marked by the beginning of the personal computer and software to operate these machines that were already addressed to the public

The Most Used Programming Languages ​​Today 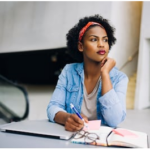 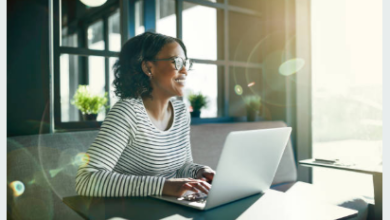 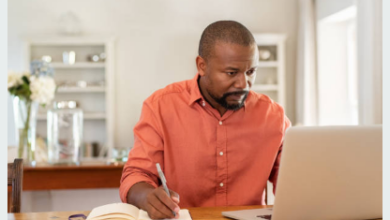 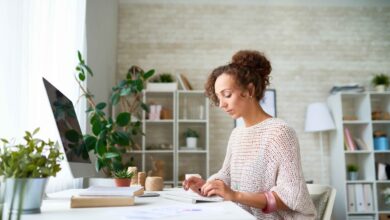 10 Unique Business Ideas In Kenya To Consider In 2022