Everyone can be rich, it is only necessary to work hard and have a positive attitude towards the obstacles that will inevitably appear.

Such is the premise of one of the great myths of the modern world, that of the ‘self-made man’ or that of the man made himself, whose examples from billionaire Aristotle Onassis to the former governor of California Arnold Schwarzenegger, without forgetting samples closer as the textile businessman Amancio Ortega.

Ordinary people who come from a humble condition, even from poverty, who achieve professional glory. If they have, why can’t we get the rest? Some dismiss the idea of ​​the ‘self-made man’ as naive by justifying success as an exclusive consequence of the effort, avoiding such important factors as luck or those close to them who have been unconditionally supporting the individual in his ascent.

Innocent thought or capital value in a society that aspires to meritocracy, the curiosity for the way of thinking of these men who have built their future exists equally between defenders and detractors of such a concept of superman.

As a product of Western society directly connected to the American dream, when we find a ‘self-made man’ from a culture as unique as China, the interest is even more accentuated.

This is what happens with one of the executives who are constantly in the crosshairs of the international press: Jack Ma, founder and president of the Alibaba group, the Asian giant that is Amazon’s most direct competitor in the e-commerce sector.

Originally from a family with limited resources, Ma twice failed his university entrance exam, later performing dozens of different jobs. His assets are estimated to be around 25,000 million euros.

How did you manage to amass such a fortune? Their business vision and not selling their companies hastily are two of the essential reasons.

In a recent talk at the Global Business Forum Organized by the economic news outlet Bloomberg, the businessman offers, however, a much more subtle and essential key to success, at a time when machines are going to perform a good part of the jobs we carry out today.

Given the increase in speed and computing power of computers, the logical abilities of human beings can compete less and less with them.

For this reason, psychologists such as Dr. Tomas Chamorro-Premuzic propose to focus, as we age, on less tangible values ​​such as experience and the wisdom derived from it: “Imagine that you have to choose between an experienced surgeon of 60 years who has performed thousands of operations and a promising 26-year-old star who specializes in the same field.

Or between a young and sharp pilot who has made 20 flights and another of 55 years who has made countless crossings. Most would choose the oldest and most experienced professionals, and with good reason, “he says. In ‘Fast Company’.

We have to teach our children to be creative. This is the only way we can create work for them.

Compared to IQ (intelligence quotient), there is increasing talk of empowering EQ (experience coefficient) as a tool to solve real-world problems for which a machine is not yet equipped. That is why activities such as reading (both essay and fiction) and the development of so-called ‘soft skills’ are now more relevant than ever before when faced with puzzles and exercises to improve IQ.

Jack Ma, however, goes further and dares to put aside both the IQ and the EQ to talk about what he has called the LQ.

What is it about? “Of the affective quotient that machines will never develop,” he declares in the aforementioned forum. The desire for justice, the creativity to solve challenges, the ability to empathize with the rest and the wisdom to know how to respond intelligently each time are part of the values ​​of this ‘love quotient’.

We are creative and we demonstrate that we can control the machines ”, he insists. The problem, according to him, is that even today people continue to be educated to work in areas where we will not be able to beat the machines in the future: “We have to teach our children to be very innovative, very creative. This is the only way we can create work for them. “

Unlike many political scientists, theorists and great executives, Ma is optimistic about the future of the human being in a world where artificial intelligence will gradually acquire more relevance: “Men must have more confidence in themselves,” I conclude. “They possess the wisdom that machines lack.” 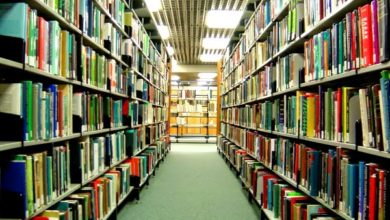 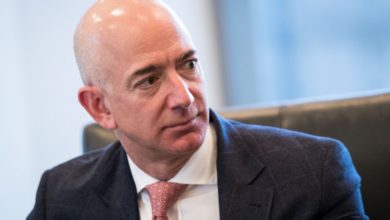 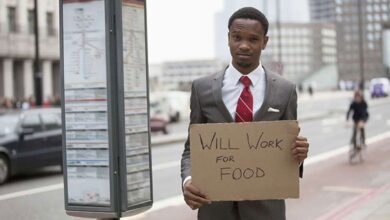 13 Decisions That Are Hurting Your Career 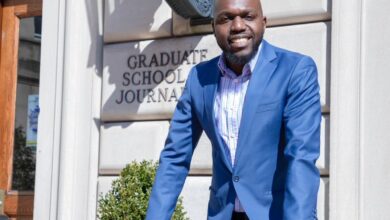