Kenya is mentioned in the bible though by a different word all together. A look at the bible shows different scriptures where the country is mentioned, the land that is south of Cush is always referred to as Kenya. Cush in this day is the modern Ethiopia.

The country that is south of Ethiopia Directly refers to as Kenya. Kenya has been referred to as Kenya in 1895 when the British started colonizing the country.

Before then, the country was a part of the greater 127 provinces ruled by King Xerxes.

The country as we look in Esther 1:1 “1 this is what happened during the time of Xerxes, the Xerxes who ruled over 127 provinces stretching from India to Cush” in different translations Cush is referred to as upper Nile region which starts from Lake Victoria which proves that the country.

The country is in the bible but not equally shown for real: there are different verses to prove that including: 2 Kings 19:9 “Now Sennacherib received a report that Tirhakah, the king of Cush, was marching out to fight against him.

So he again sent messengers to Hezekiah with this word” Esther 8:9 “The king’s scribes were summoned at that time, in the third month, which is the month of Sivan, on the twenty-third day. And an edict was written, according to all that Mordecai commanded concerning the Jews, to the satraps and the governors and the officials of the provinces from India to Ethiopia, 127 provinces, to each province in its own script and to each people in its own language, and also to the Jews in their script and their language.”

Isaiah 20:3-5 And the LORD said, “Even as My servant Isaiah has gone naked and barefoot three years as a sign and token against Egypt and Cush, 4 so the king of Assyria will lead away the captives of Egypt and the exiles of Cush, young and old, naked and barefoot with buttocks uncovered, to the shame of Egypt. 5 Then they will be dismayed and ashamed because of Cush their hope and Egypt their boast.

And lastly Isaiah 45:14 “This is what the LORD says: “The products of Egypt and the merchandise of Cush, and those tall Sabeans– they will come over to you and will be yours; they will trudge behind you, coming over to you in chains. 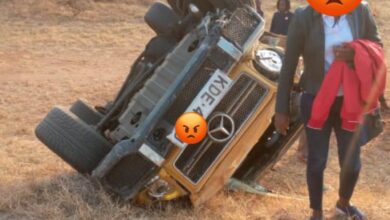 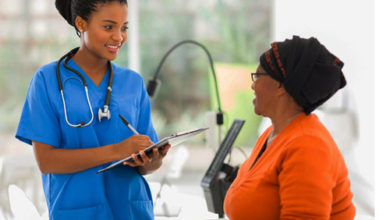 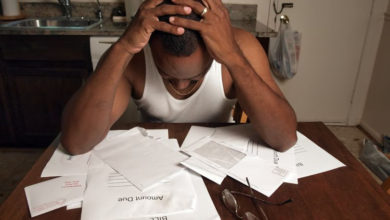 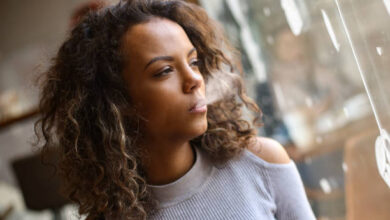 7 Most Common Addictions In Women