1.Why you should take a bath after a funeral.

-Just to prevent infection from the dead body. A human body is not safe after death.

2.Why you shouldn’t sweep the flour at night.

-Our generation says it calls for a bad luck which is somehow as sweeping at night under a dark ray can sweep an important staff.

3.Why people uses lemon and chilly to protect from Buri Naza.

-Lemon and chilly are both rich in different nutrients which help your body in protecting from diseases.

4.Why girl are not allowed to enter kitchen or temple during periods.

-To give rest o them as they feel discomfort.

5.Why you should not cook during a death day in the family.

-The ritual was created during the family time and rest as death makes people sad. In such conditions a person doesn’t want to do such things.

6.Why You can’t cut nails at night

There was no electricity during the time of our ancestors one could heart himself while cutting nails at night. 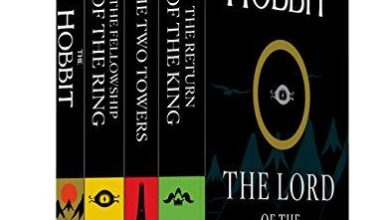 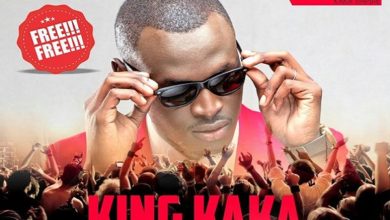 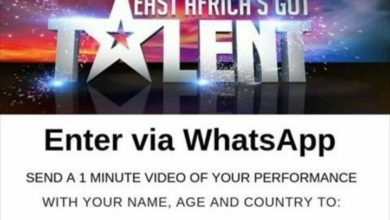 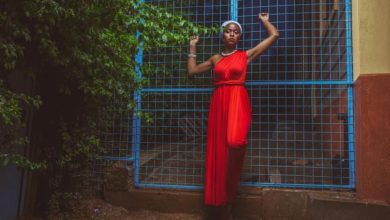