As engineers tarmac with their papers and seek approval from the EBK – Engineers Board of Kenya, these genius Kenyans who never saw the doors of a college nor university are destructing the engineering mechanic

The engineers, who are usually trained by their friends or family relatives after high school, have made more inventions commercial inventions than our engineers, despite a mandatory project to graduate, only come up with prototypes which can barely see the light after graduations

Here are Kenyans from the Jua Kali sector, giving engineers sleepless nights and also sending out a big message to those who despise the unskilled jobs

The furniture can transform from a bench to a table with two seats, was made by Stephen Odhiambo and Dennis Omondi who live in Kibera slum in Nairobi

The two got the attention of Deputy President William Ruto, who promised to buy their products at Ksh.150,000

Another Jua Kali sector, though not identified by the time of publishing this story, had invented a Nyama Choma jiko that makes work so easy for chefs.

The video shows different utilities including a folding mesh

Meshack Otieno went viral at time when he was needed most

Corona Virus Pandemic meant that Kenyan hospital needed more patient beds which were not just common ones, and Otieno provided that.

However, despite his inventions going viral, the Juja based welder could not land any major deal unlike his counterparts in Kiambu who landed a government deal to supply 500 beds

Unlike Meshack Otieno who never got an immediate call up, 26-year-old Mungai Gathogo and Joseph Muhinja, 35 were handed a state deal to supply the beds in a tender worth 32.5 million for 500 beds

Similarly, the two went viral after posting their beds on social media.

Back in 2017 the duo made a shot at politics with Gathogo contesting for the Kiambu County Senate seat while Kamau, Gathogo’s friend and business partner in their current venture vied for an MCA seat in Githunguri Subcounty. 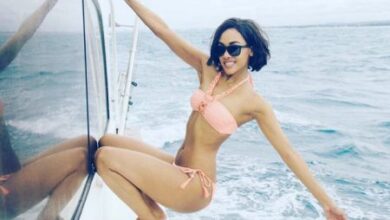 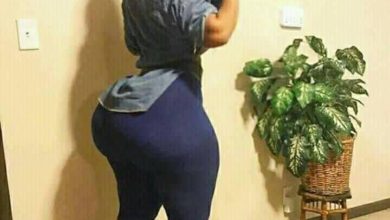