The thinck clouds have brought to mind the rain and this storm. A good storm in a country house is a really impressive sight. The sound and the action of the water, the thunder, the rays  everything is perceived with a greater intensity.

As a child staying in a country house, lightning entered the house and I was lucky to be in a wooden chair.

Since then I have always had an enormous respect for storms and lightning. I have read that, for example, in the United States, where there are statistics on almost everything, lightning produces more deaths than tornadoes and hurricanes.

Apart from rebuking the evil spirit! The people of the countryside generally know how to act in the event that a storm hits them in the open field or at home.

But this is not common among the people of the city. How do you act or proceed in case of storm?

How do you protect yourself and avoid lightning?

How to protect yourself from the rays in the field

If the storm surprises in the mountains or in the countryside and you do not have a shelter or shelter nearby, there are some rules that must always be respected:

1. Try to get away from the storm in the first warnings (distant thunder, threatening clouds).

2. Never shelter under a tree. If we are in a very wooded area it is preferable to be under a large mass of trees. A single tree can act as a lightning rod.

3. If the area is an open field with few trees, do not run, we must wait for the storm to pass, squatting, still, as low as possible, touching the ground with only the boots -the rubber of the suns is good insulation-.

Avoid putting your hands on the floor, and also lie on the surface. We also have to avoid joining the rest of the people if we go as a group; It is advisable to maintain a distance of 5 meters.

4. It can also be expected sitting on top of an insulating object, a coiled rope, or the backpack if it does not have metal armor.

5. In case of being near to a car we should take refuge in it with the windows closed.

6. In the case of being in an isolated country house it is advisable to close the windows, doors and isolate as much as possible the enclosure of air currents. The electrical devices of the house must be disconnected from the electric current.

If you really want to protect computers and audio and video devices is to disconnect them completely.

7. Do not leave your shelter before one hour has passed after the last thunder.

8. Do not take shelter in tents, get out of your interior and look for shelter elsewhere, they are dangerous.

Things to avoid in the case of thunderstorms

2. Do not use electrical appliances such as telephones, washing machines, music equipment, etc. Since if a lightning bolt falls in the house, its electric discharge travels through the electrical cables to the appliances and to whoever is using them at that moment. It is prudent not to answer phone calls while a thunderstorm lasts.

4. Avoid being near or in contact with conductive materials (water, iron pipes, electrical system, etc.)

5. Do not carry or divest, if you are in the open field and the storm catches you, of metallic objects (knives, metal hoes, golf clubs, etc.)

6. Do not bathe during storms and get out quickly from pools, lakes, etc.

7. Avoid high places (hills, small elevations of land, etc.). The mouths of the caves are also not advisable. 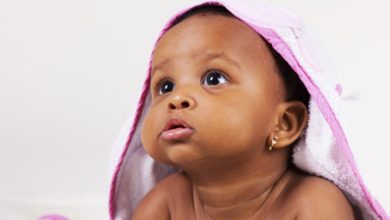 20 Unisex Names That Are Perfect For 2020 Babies 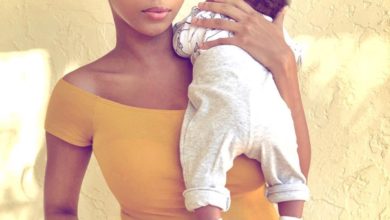 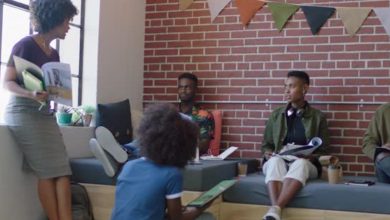 5 Tips For To Enjoy Offline Life 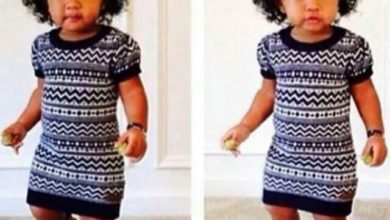