Ismael Said Athuman Gonzalez is one of the Kenyan key midfielders who play for national team Harambee Stars.

The player who is a natural central defender, has been triggering several Premier League transfer radars after having a good careers in Spain

Here are 10 unknown facts about this low key player. 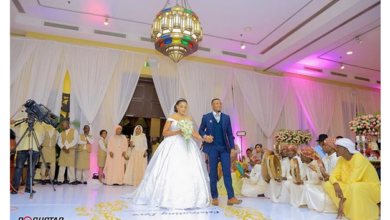