American singer Beyonce’s new music known as ‘Spirit’ has been spiced up with awesome Swahili words.

The song awesomely begins with the Swahili chants.

Beyonce then takes over with her own English words as usual.

‘Spirit’ which will be launched in the next album, a special soundtrack dedicated to Disney for the movie ‘The Lion Ling’.

Disney also informed their fans that the full album of The Lion King: The Gift will be out in nine days to come, the same date the movie will be out.

“It was important that the music was not only performed by the most interesting and talented artists but also produced by the best African producers. Authenticity and heart were important to me…”It is a mixture of genres and collaboration that isn’t one sound. It is influenced by everything from R&B, hip-hop and Afro Beat.” 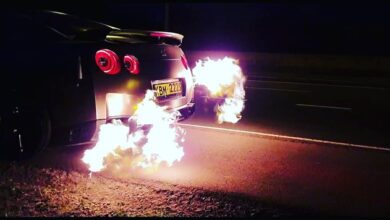 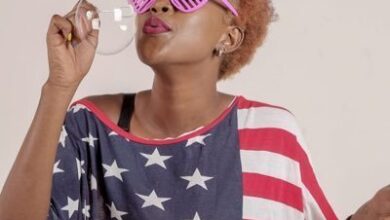 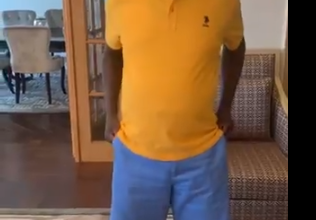 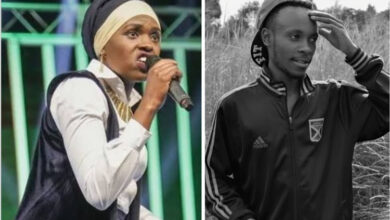