Two Kenyan brothers Edwin and Dennis Wambi are on a path to popularize spoken word in the city.
The duo through their monthly podcasts have hosted and nurtured a number of up and coming spoken artists in the city including Mufassa Poet. The podcasts, titled Adventures of African Kid are aimed at “developing the artists skills and confidence. 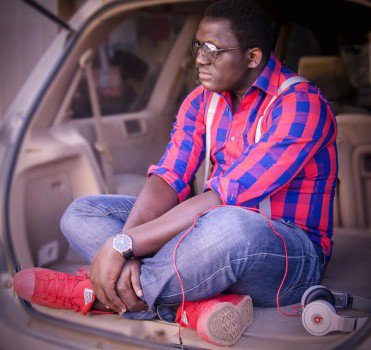 Speaking to Nairobi News, one of the brothers Edwin described working with his brother Dennis on the project as an amazing experience. “Dennis is the producer while I’m a songwriter and a rapper. We’ve complemented each other well in trying to position spoken word in the mainstream,” he said.
The two have been working together since 2012 at their Wambi Bros Studios. “The good thing is he understands my musical preferences and I his beat making prowess. That makes for an extremely destructive combo musically,” he added.
The recording label has organized a spoken word festival to be held in July. The event has been dubbed Dreams of an African kid will take place on the 1stof July at All Saints cathedral from 6pm to 8pm. “The event focuses on the emancipation of the abused African mind and it features some of the best poets and rappers in Kenya presently,” Edwin has revealed.

Apart from spoken word, the duo have been working on music with Edwin about to drop his debut album. “I have not put out an album yet but I’ve got a mixtape out titled Cool Kid Mixtape available free download on SoundCloud and YouTube. My album’s already half way done and will be released pretty soon. Hopefully, late this year or early next year depending on the agreement with my record label,” he added. 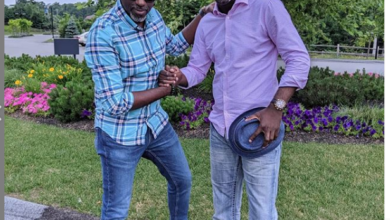 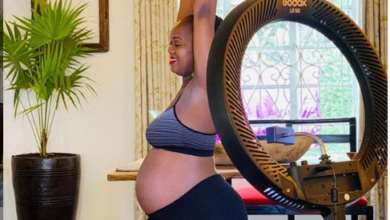 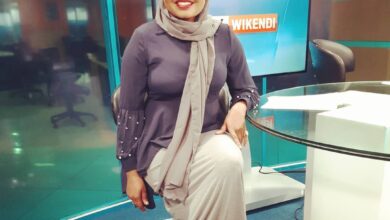 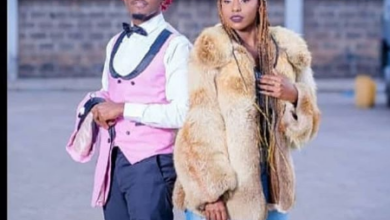