They say that once bitten twice shy. But what happens to someone who is bitten severally and would still not learn his or her lesson? Tell that to Kenyan job seekers who are so desperate to get a job to an extent of parting with the little cash they have in the hope of getting hired. 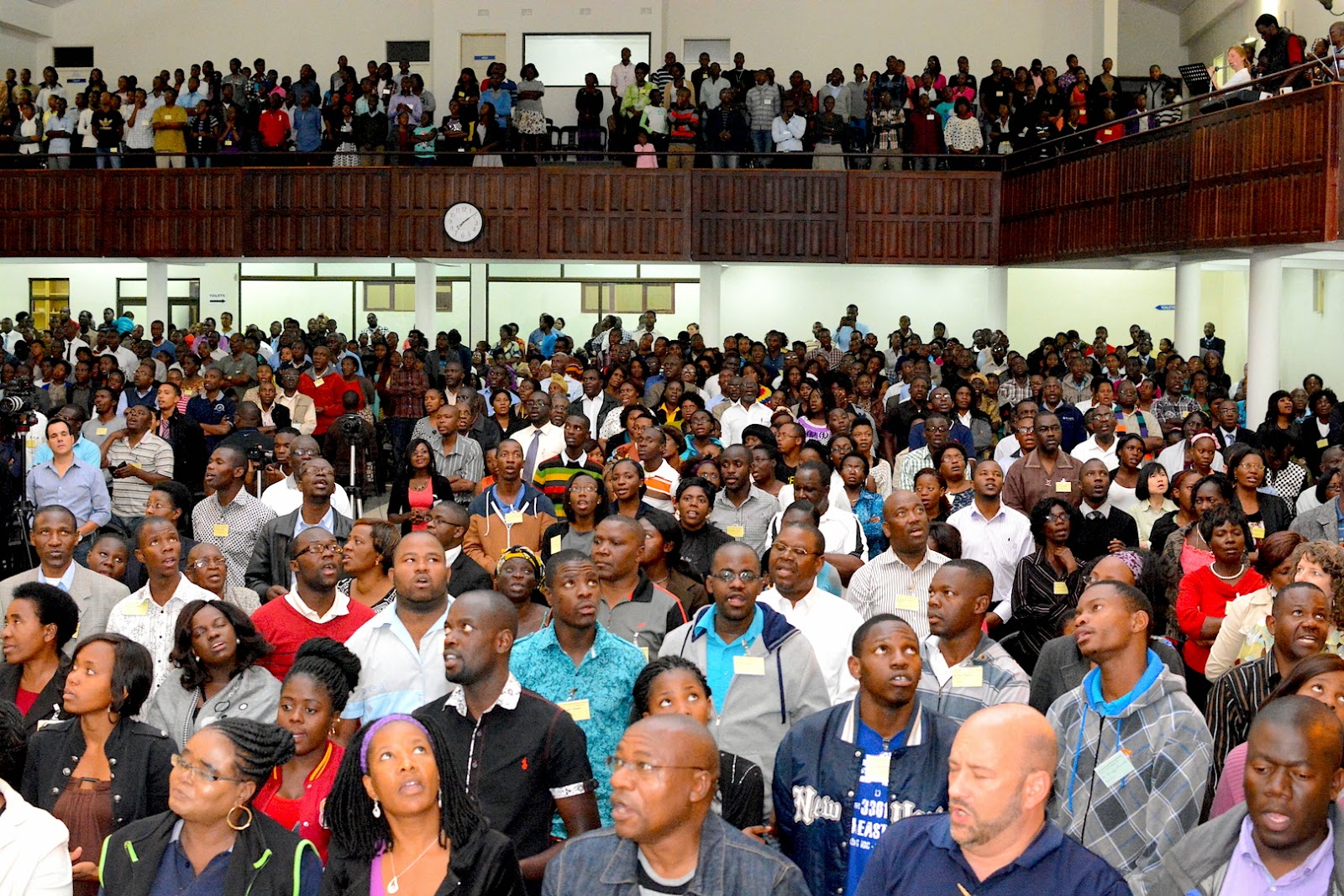 This so called NGO was forcing poor job seekers to part with at least Ksh 300 as registration fees with the promise that they would receive lucrative job offers.

Thanks to the government efforts, the owners were arrested last year and arraigned before the courts after they failed to prove the authenticity of their organisation. Kenyans were then warned to stay away from the group.

Now the nightmare is not yet over. The “East Africa Sub-Saharan Africa Safe Promotion International (SSASP International) has now resurfaced in the job market and this time, it’s using the most vulnerable group- churches. According to the Business Daily, churches are now being used as recruitment grounds by the firm to win confidence over desperate job seekers.

How The Company Is Using Churches To Con Job Seekers

The dubious NGO has already hired a large army of operatives who are mainly targeting unemployed Christian faithfuls in churches across the country.
It has in recent weeks used church ministers to lure thousands of jobless people with the promise of lucrative job postings such as “special advisers” on education, health and security, for “soon to be set up” county level offices of the organisation.

Job Seekers Asked To Part With Cash For Job Placement

As has been the case before , the applicants are asked to pay Sh1,000 registration fees besides the Sh5,000 charged for placements in non-existent jobs.

Successful candidates from the bogus interviews are being promised six figure salaries of up to Sh100,000 for menial jobs like drivers, as well as positions lacking in clear designations such as “advisers” in various fields.

According to most of the job seekers, they learnt of the “job openings” from their pastors who announced the recruitment drives after the weekly Sunday sermons.

However, the NGO coordination board executive Director Fazul Mohammed denied the claim, stating that they were “puzzled” by the mysterious comeback of the organization.

“We arrested some of their senior officers last year, and they are currently in court, I don’t know why they are able to conduct activities again,” he said. He has however warned members of the public against falling prey to the group’s activities.

Even as the warning comes, Kenyan job seekers have a lot to learn as far as being conned is concerned. Thanks to desperation, con men will always find a way to fleece poor job seekers of their hard earned cash.

According to Caleb Omwoyo, he has received similar requests asking him to part with cash in order to secure a job.

“These people are taking advantage of us because they know how hard the job market is. I would advise anyone to ignore such people and focus on getting a job the right way,” he says.

“It is sad that our pastors are exposing their poor faithfuls to such criminals,” laments Liz Aluoch. “Our security system should step in and shield Kenyans from these vultures,” she says. Want to know about job scams in Kenya? 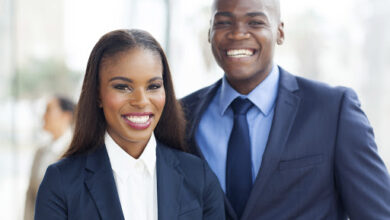 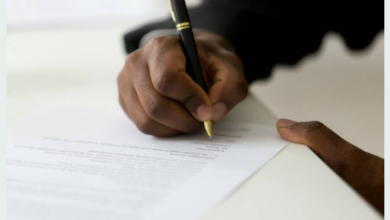 How To Write An Application Follow-Up Email 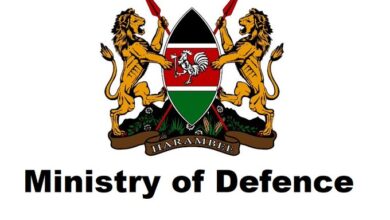 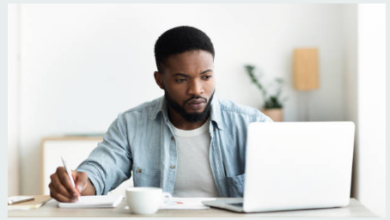