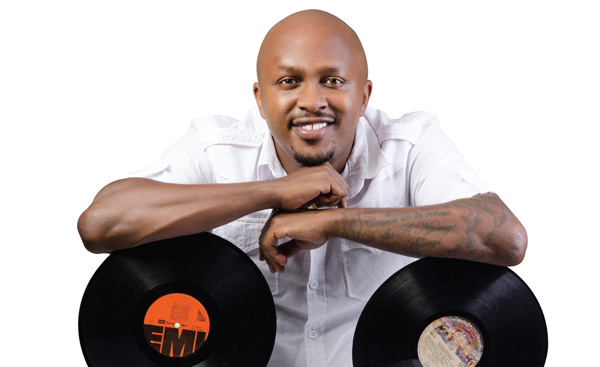 Dj Creme has adopted the common feature from American producer DJ Khaleed where he supposedly did not participate in the singing but rather in the video images.

The song has done justice to fans through the combinations of Kimani and Redsun, who are just super hot when they are together.

Live It Up’ was officially launched on the Trend last Friday June 30th by Crème but the video was only uploaded on YouTube on Tuesday July 4th.